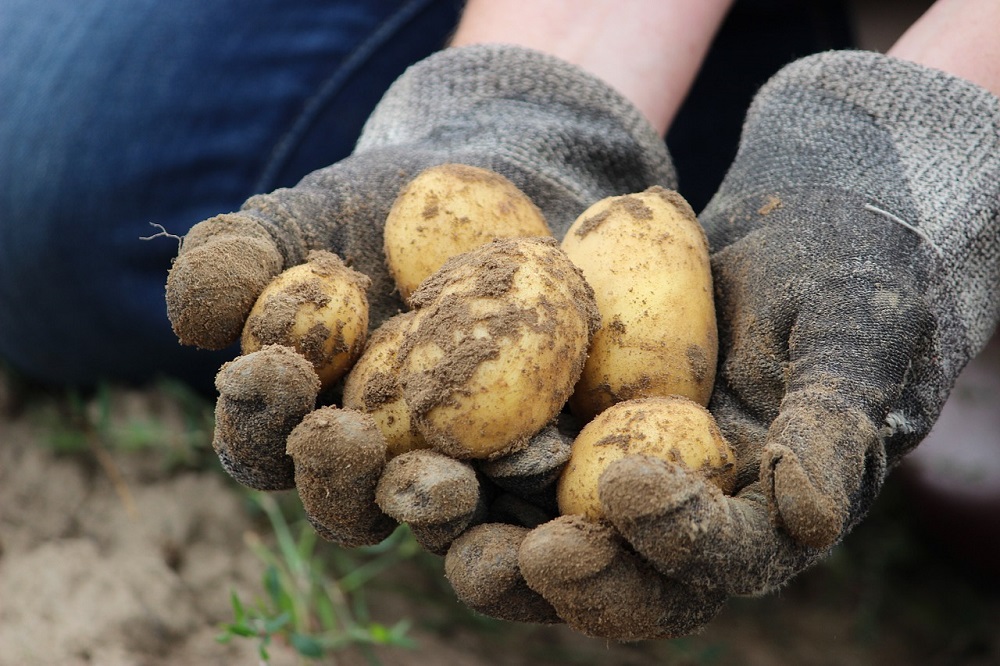 “It feels as if organic supplies are starting to dwindle,” said Lonnie Gillespie, chief organic officer at Farm Fresh Direct of America in Monte Vista, Colorado. However, she adds that "over the next three to four weeks, there could be some promotional pricing on organic russets.”

Farm Fresh will have “decent supplies” for its current customers of organic reds, yellows, and russets, but it does not appear that there will be promotable supplies on the open market, Gillespie said. With current supplies of bulk potatoes coming out of storage, organic potato supplies tend to run out much quicker than the conventional production, and Gillespie said it does appear that is happening.

“Over the next three to four weeks, there could be some promotional pricing on organic russets.” - Lonnie Gillespie

Overall, it has been a good year for organic storage potatoes, with strong demand throughout the winter. Several cultural issues—including extreme heat last summer—did impact harvest yields on some organic fields, and the long-term effect of that heat can also impact yields as storage rooms are opened, she said.

The next opportunity for fresh organic bulk potatoes will come from the West region—mostly California, but also Arizona—in late spring. Gillespie has no clear reading on organic potato production for next season, noting that when it comes to organic production, growers tend to move in unison. 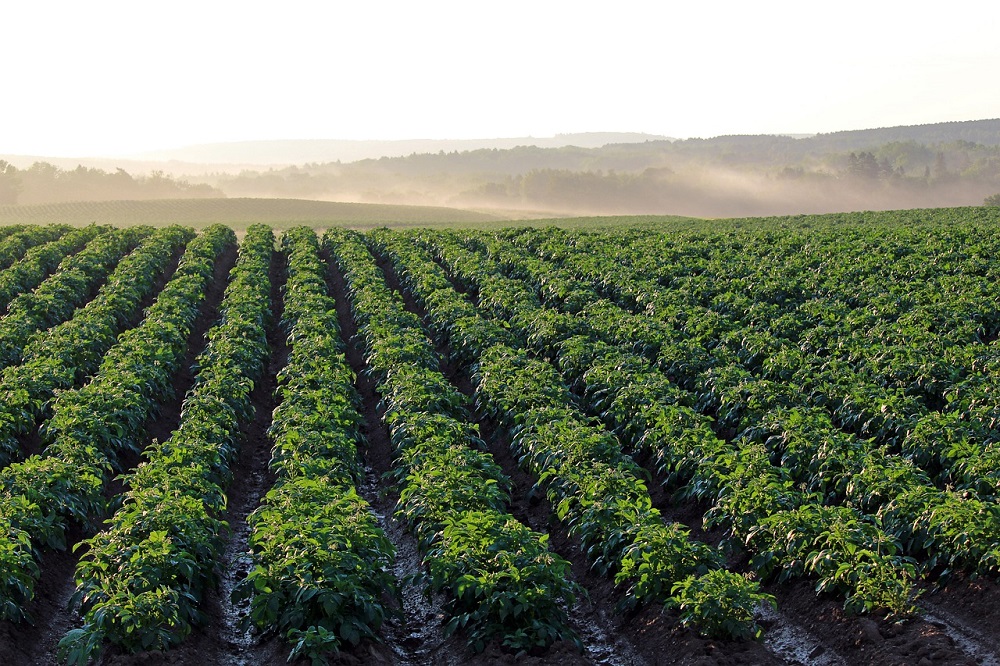 “Either they are all in or all out,” she said, noting there has been an ebb and flow to the attraction of the sector. A good organic market causes growers to consider organic potato production, while a less-than-stellar FOB price has many growers considering a return to conventional. She did note that Farm Fresh Direct is increasing its organic potato footprint in its home state of Colorado.

“This year we are seeing a shift. There are growers getting out of organics, and there seems to be just as many trying to get in. We will just have to see how it plays out when planting begins [in late spring],” Gillespie said. 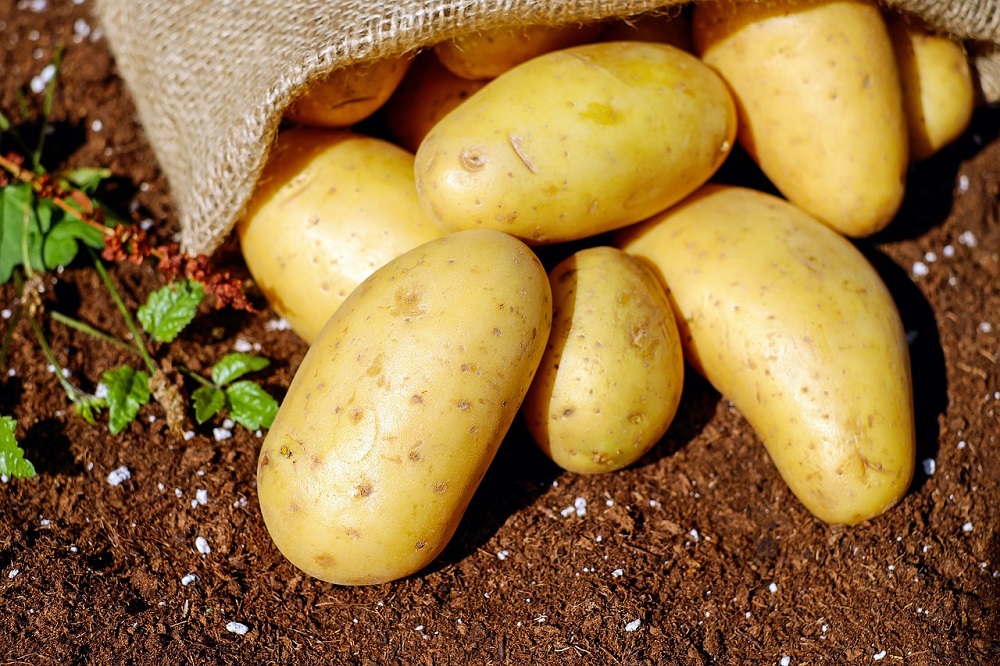 Rob Greenwood, program development manager for RPE Inc. in Bancroft, Wisconsin, agreed with Gillespie, using the same wording in a separate interview. “Organic potato supplies are starting to dwindle, especially the yellows, but reds and russets are following suit.” 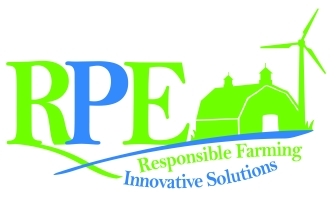 However, Greenwood said the company will have organic supplies at some level and with some varieties through the spring. “I don’t think we will completely run out until sometime in June. And then we will transfer production to the West Coast,” he said.

“This year we are seeing a shift. There are growers getting out of organics, and there seems to be just as many trying to get in. We will just have to see how it plays out when planting begins [in late spring].” - Lonnie Gillespie

The market for organic potatoes has been very strong as demand continues to exceed supply through the rest of the storage deal. On the Los Angeles Wholesale Produce Market, Market News reported that 50-pound cartons of organic potatoes were around the $38-$42 mark this week, depending upon size and variety.

“Another factor [in the price] has been freight rates,” said Greenwood, noting that the cost of shipping is up 25-30 percent from a year ago.

“Organic potato supplies are starting to dwindle, especially the yellows, but reds and russets are following suit.” - Rob Greenwood

RPE, which has been the sales agent for Tasteful Selections since its inception more than a decade ago, has now joined forces with the California specialty producer under a new entity called Tasteful Partners. Greenwood said that Tasteful Selections bite-sized potatoes are available as an organic option on a year-round basis in several 24-ounce value-added options. He said the pricing on those retail-ready bags is steady, with sporadic promotional opportunities, but currently the inventory is low on bite-sized potatoes and demand exceeds supply.

What is the Actual Gross Profit of Your Organic Produce Section?

If you were to take a physical inventory of your organic produce section, what would the gross profit results reveal?

PCC Community Markets, a certified organic retailer and the largest community-owned food market in the US, recently opened a new store in downtown Seattle. As with all PCC locations, the produce section—which is 95 percent certified organic—is front and center at the new store.

ZAG Technical Services was founded in 1998 with a focus on engineering and service delivery of technology, driven by the needs of each client individually.

What is the Actual Gross Profit of Your Organic Produce Section?