Several marketers of mangos in the United States agreed that the organic fruit is garnering more interest from the retail trade and demand is increasing. Currently, both Peru and Mexico are offering organic mangos, with Peru’s season winding down and Mexico’s production ramping up. By late March or early April, these marketers have estimated that there will be promotable supplies of organic mangos for US consumption from Mexico. 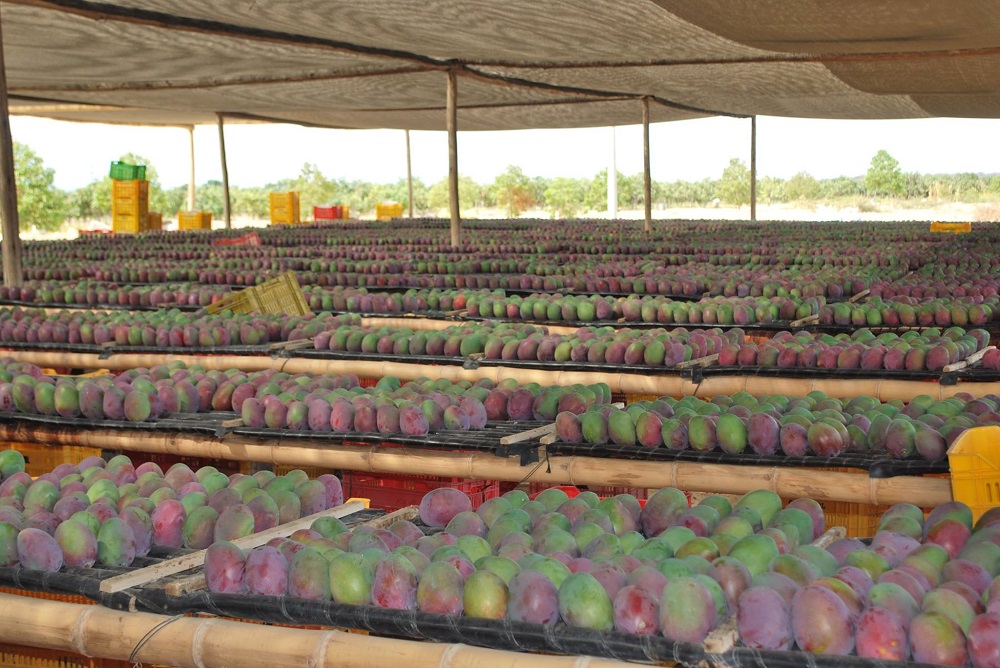 “We are getting more requests for organic mangos,” said Gary Clevenger, COO of Freska Produce International in Oxnard, CA, which is one of the top importers of mangos in the US. He said Peru has been the major supplier of organic mangos for the past few months, and Mexico is poised to take over as the supply leader. “From now until September, we will have a steady supply of organic mangos,” he said, adding that more growers are becoming certified each season as the demand for organic mangos increases. 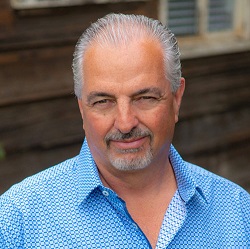 Unlike some crops, the price gap between conventional and organic mangos is relatively low. In mid-February, the FOB price on the conventional market was mostly in the $8-$9 range, which is considered very strong. Organic mangos were returning $1-$1.50 more per carton than that. Clevenger did note that the $1 gap tends to stay consistent—even when the conventional mango price drops to $3 or $4 per carton, which is not uncommon during the peak of the season.

“We are getting more requests for organic mangos.” – Gary Clevenger

Clevenger added that the organic mango price differential still allows for the retail promotional opportunities that tend to drive mango consumption in the US. Retailers, especially those in ethnic areas, often build big displays of mangos during the peak of the season, promoting the crop at multiples per dollar, such as two, three, or even more mangos for $1.

Ronnie Cohen, principal of Vision Import Group in Wyckoff, NJ, agreed that inquiries for organic mangos from US retailers continue to increase. The multi-commodity distributor believes that across the board organic fruits and vegetables have become more popular, especially during the current pandemic when people’s health is top of mind. 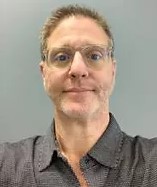 He said Vision Imports does have steady supplies of organic mangos throughout much of the year, though he said there is a gap after Mexico finishes up in early fall and before Peru gets going later in the fall. Brazil fills that gap on the conventional side, but fumigation requirements prevent Brazil from marketing organic mangos in the US. 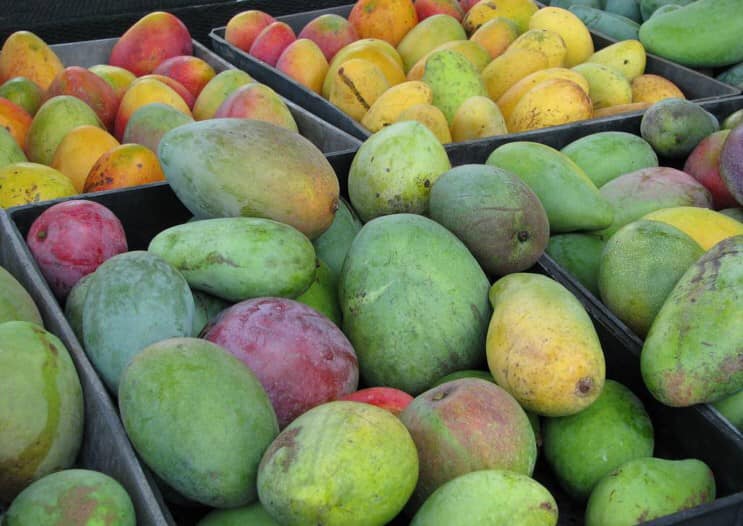 In terms of pricing, Cohen agreed that the relatively small FOB price gap between conventional and organic fruit does allow for retail promotions through much of the season. He believes there will be sufficient organic volume in April for promotions. He noted that retail mango sales are very price sensitive. Consumers will pay as much as $1.99 per piece for the right SKU (including organics) and a large piece of fruit, but generally when the price tops $1 at retail, sales suffer.

Cohen believes that across the board organic fruits and vegetables have become more popular, especially during the current pandemic when people’s health is top of mind.

Nissa Pierson, who handles marketing and promotions for the Crespo Organic mangos produced by Mexico-based El Grupo Crespo, said the organic Mexican mango deal continues to grow significantly each season. Pierson believes that El Grupo Mexico is the largest supplier of organic mangos to the US market with significant production from all the Mexican states from which it supplies mangos from January through September.

She revealed that most of El Grupo Crespo’s mango production comes from certified organic groves. That is true whether the fruit is marketed conventionally through its RCF brand or as a certified organic case in the Crespo Organic brand. Pierson expects the company to have promotable volume of organic mangos in the US marketplace by April 1. 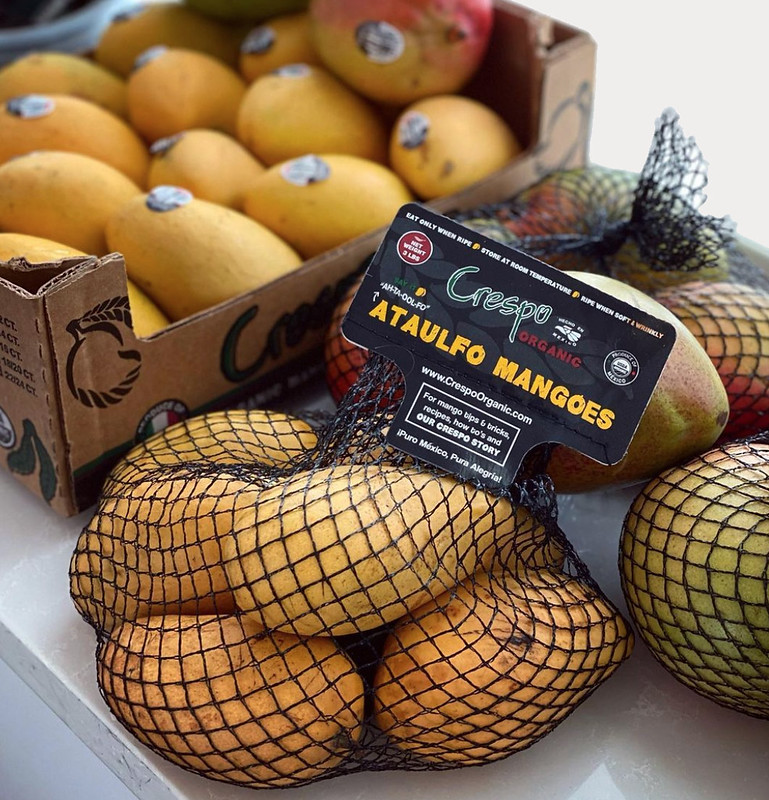 El Grupo Crespo is offering many packaging options for organics and will be promoting its organic options through much of the season, including spring and summer with its annual “Summer Mango Mania” promotion. Crespo Organic constantly engages consumers through social media with recipes, contests, and instructional content.

Pierson revealed that most of El Grupo Crespo’s mango production comes from certified organic groves. That is true whether the fruit is marketed conventionally through its RCF brand or as a certified organic case in the Crespo Organic brand.

Pierson said that this season the company is continuing to push its 3-pound, retail-ready net bag of organic mangos. The product comes in a master case that holds seven bags.

The company is also planning to introduce a 6-pound retail case of Crespo Organic mangos on April 1 to coincide with the start of the peak shipping period. This product will be packed in a 48-pound master case and is expected to be available in all 10 varieties of organic mangos that the company grows, ships, and exports to the US. Crespo Organic will promote this carton to consumers via social media. The promotion is being dubbed “A Case for Consumers.”

Organic Produce Network (OPN) has released its second annual State of Organic Produce report, which provides a comprehensive overview of how the industry performed last year, including data and analysis of retail sales of organic fresh produce.

Berry People, a year-round shipper of branded organic and conventional berries, was born in 2017 out of a convergence of interests and opportunity in the Mexican organic berry space.

BioSafe Systems takes chemical use and its reverberations through the environment very seriously. The company aims to lead the way in nontoxic products for crop protection, water treatment, soil regeneration, and secure food safety practices.

4. CivilEats Talks About the Future of Organic