The early season Washington apple forecast places the organic crop at about 15.4 million cartons, which is within the margin of error of last year’s crop. The organic apple category has consistently seen an increase in demand, so a year of similar supplies could result in a relatively strong market for organic apple producers. 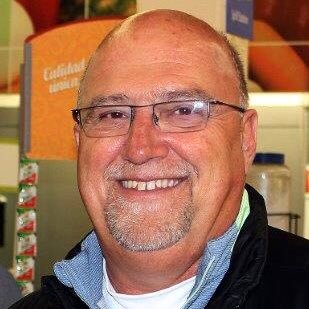 The organic apple category has consistently seen an increase in demand, so a year of similar supplies could result in a relatively strong market for organic apple producers.

The total crop size estimate of almost 125 million boxes is also very close to the 2020 season’s harvest, with organic apples representing about 12.3 percent of that total volume.

“The organic category has grown immensely in the past 10 years,” said Chuck Sinks, president of sales and marketing at Sage Fruit Company, Yakima, WA. “While many commodities are catching up to the demand, and the year-over-year increase in demand has slowed a bit, it by no means has plateaued.”

Sinks believes that demand will continue to grow for organics, “especially as the pricing gap between conventional and organic product begins to narrow.”

“Storage of organic apples has always been the biggest challenge. As techniques have improved, we have been able to make the crop last later in the season and expect the same in this upcoming year," Sinks said. "Several varieties we carry should make it close to the 12-month mark."

Each organic variety is harvested in its own unique time frame, Sinks said. “As harvest is just now beginning, Galas and Honeycrisp should be available soon. Then we can expect to see Granny, Fuji, Red, and Pink Lady. We should have a full manifest by mid-October to early November.”

“Storage of organic apples has always been the biggest challenge. As techniques have improved, we have been able to make the crop last later in the season and expect the same in this upcoming year.” -Chuck Sinks

Regarding potential promotional opportunities for retailers looking for an organic apple to put on ad, Sinks said: “There should be promotable volume of Gala and Honeycrisp within the next few weeks. Other varieties will follow as we get deeper into harvest.” He added that Sage Fruit will “have a handful of organic Cosmic Crisps available for our retail partners, which should be available in mid-November.” 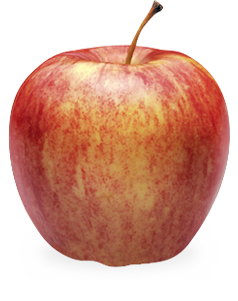 Cosmic Crisp is the newest Washington apple variety to make its presence felt. The apple crop estimate released by the Washington State Tree Fruit Association in early August predicted a 114-percent increase in Cosmic Crisp volume this season, noting that it would represent 3 percent of the total WA apple crop. While most of that volume is on the conventional side, organic production of this up-and-coming variety is also increasing. 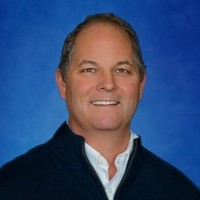 Mac Riggan, director of marketing for Chelan Fresh, Chelan in WA, said the exciting thing out of Washington this year is that Cosmic Crisp and the other “modern varieties,” as he calls them, continue to gain market share. He estimated that 25-30 percent of the apples produced in Washington this year will be these newer, more popular consumer-friendly apples.

“For organics, the story is we will have plenty of apples for promotion all year long,” Riggan said.

In fact, Riggan admitted to being “cautiously optimistic that we are in much better shape than I thought we would be back in June when we had those really high temperatures. I thought we’d have a lot of sunburned fruit, but I’m not seeing it on the trees.”

The longtime apple marketer noted that growers have many newer cultural techniques to guard against sunburn and other weather issues such as trellis and misting systems. “I was in a Gala orchard yesterday and was surprised that I didn’t see any sunburning … at least in that orchard,” Riggan said.

It is still possible that the fruit might be a bit smaller, but he said this is not a limiting issue as many consumers like smaller apples for snacking. And smaller fruit offers great opportunities for bagged promotions. 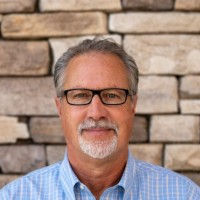 Chuck Zeutenhorst, president of FirstFruits Marketing in Yakima, WA, said he had thought it might be a challenge to move last year’s organic crop of 15.6 million boxes, but the demand was there, and “we had no trouble moving that crop.”

With growers and handlers getting better at storing organic apples, it’s possible this year’s crop could be marketed over a slightly longer season.

Zeutenhorst confirmed that while there were still some organic apple varieties available from the 2020 harvest currently, they are few and far between. He predicted that it would be late September before there would be a full manifest of organic apples available for retailers. 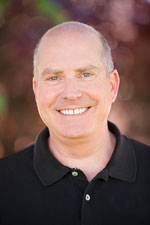 Mike Taylor, vice president of sales and marketing for Stemilt Growers, Inc. in Wenatchee, WA, said the demand for fresh and processed apples is growing faster than supply, adding that technology has allowed the industry to extend the market window on mainline organic varieties. 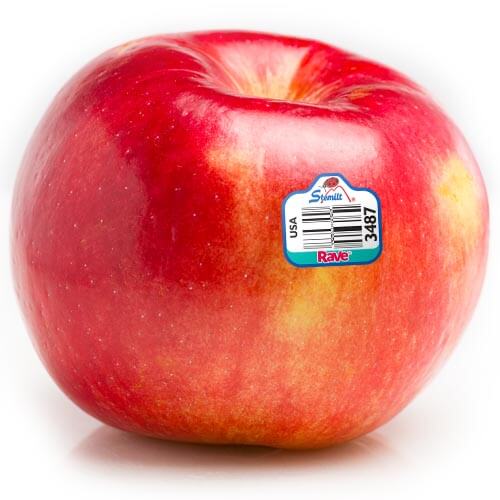 “It ... has helped us learn how to manage movement against the market window and provide availability for 10-12 months of the year,” Taylor said.

The bottom line is that the new crop of organic apples from Washington is starting to make its way into the packing facilities, with promotional opportunities just around the corner.

Viva Farms is a nonprofit farm training and incubator organization with over 100 certified organic acres across three locations in Washington state’s Skagit and King Counties. It offers aspiring organic growers what it refers to as “the five essentials”—training, land, equipment and infrastructure, markets, and capital.

Investigative journalist and author Larissa Zimberoff has been confirmed as a keynote presenter at the fifth annual Organic Produce Summit (OPS), which will be held on September 15-16 in Monterey, CA.

2. Ampersand Adjuvant Now Approved for Fungicide Use in California

5. The New Label We Need on Produce: “Smart-Farmed”