California is currently in the middle of its fresh organic pear season as the Northwest watches its pears gain size, and a smooth transition between the two regions is expected in the late August/early September time frame.

“We should be finishing up our harvest over the weekend,” said Larelle Miller, sales manager at David J. Elliot & Son (Courtland, CA) speaking of the organic pear harvest from Elliot’s orchards. “And then we should have plenty of organic Bartletts and some organic red pears to get us through August and into September.” 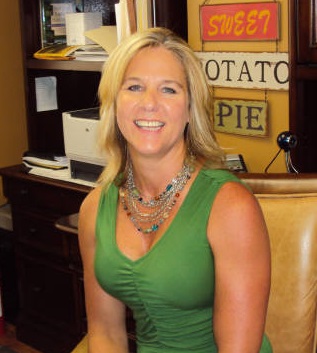 Two Northwest pear industry representatives confirmed that the organic pear harvest will start in Oregon and Washington in August but won’t reach promotable volumes until mid-September.

“That will be better than last year,” said Miller, who noted that some Northwest pear growers got started in very early August in 2020, which created a significant supply overlap between the two regions. 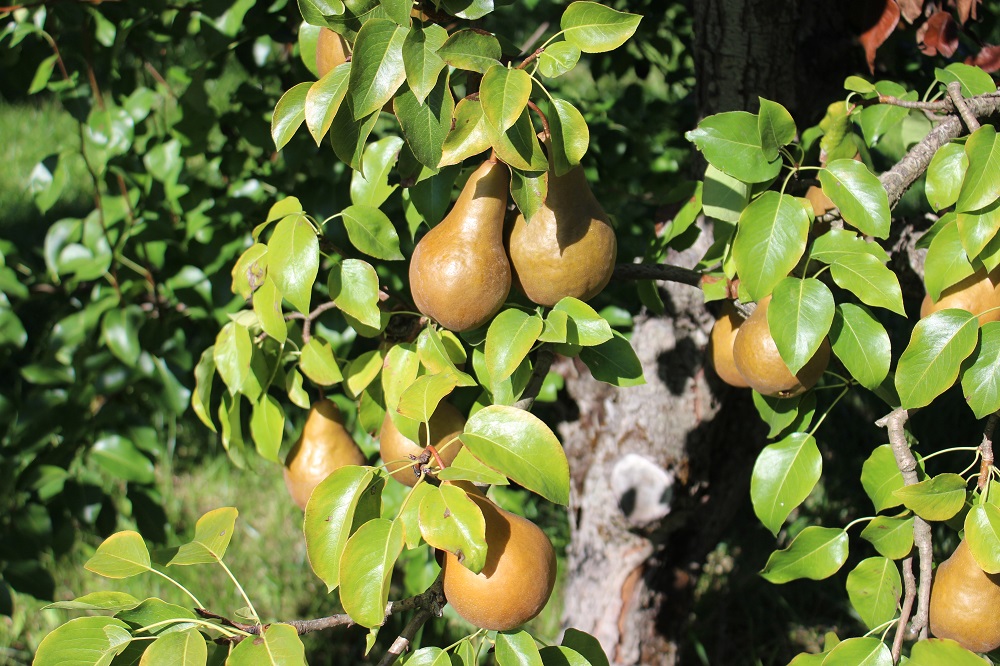 She added that California’s organic pear crop appears to be increasing each year as more growers add the category to their lineup. “Our organic volume increased significantly this year,” she said. “We were up 400 percent on our Bartletts.”

Miller said Bartletts are the favored variety in the organic category, but Elliot & Son is transitioning some Bosc acreage and will have more Bosc pears next season.

“Our organic volume increased significantly this year. … We were up 400 percent on our Bartletts.” – Larelle Miller

“The organic yields have been pretty good this year and so has the sizing,” she said, adding that the reports from the Northwest are that the heat did curtail the growth of the fruit itself, which has led to a later start than last year. “We hear they are waiting for the fruit to size a little bit more.”

Miller said the market has been good for organic pears, especially on the larger sizes. “We are getting $42 to $45 (FOB) per carton (40 pounds) on the larger sizes today [July 27]. That is about a $10-$12 spread over conventional fruit. The smaller sizes are only seeing a $5 spread between organic and conventional.”

The Elliot & Son sales rep said July has been a relatively slow month for conventional tree fruit sales, but the organic pears are doing well. “I’ve noticed that more people are taking organics than they did in the past,” she said. “We are seeing more wholesalers and retailers adding a pallet or two of organics to their orders.”

“I’ve noticed that more people are taking organics than they did in the past. ... We are seeing more wholesalers and retailers adding a pallet or two of organics to their orders.” – Larelle Miller

Chris Ford of Viva Tierra Organic headquartered in Mt. Vernon, WA, reported that the company is in the midst of its fresh organic pear deal from California and southern Oregon. He noted the company began offering fresh-picked organic pears from California in early July and said the firm’s California crop should last until mid-September. Viva Tierra represents growers in several districts including Sacramento Valley and Lake County in California as well as Medford in southern Oregon, with Bartletts and Bosc being its main current offerings. The company also represents organic growers in the Pacific Northwest and the Southern Hemisphere, giving it year-round representation of organic pears. 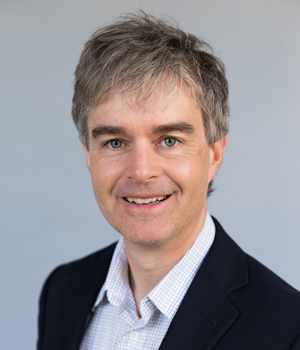 Ford said the July to mid-September time frame is a great opportunity to give retailers and consumers the opportunity to experience new crop, fresh organic pears with California’s output. “This year, there is more organic acreage, so there is more volume and a good balance between supply and demand,” he said. “We have a good range of sizes including 60s, 70s, and 80s as well as the smaller fruit, which offers bagging opportunities. Movement has been brisk, and it is a very clean crop, meaning more of it is ending up in the fresh market.”

He added that the California organic pear volume is sufficient for promotions, and some regional retailers are currently promoting the crop. “We are always working to educate customers and consumers [about] the availability of fresh organic pears and apples from California. We are also offering fresh California organic apples right now ahead of the Washington apple season."

“This year, there is more organic acreage, so there is more volume and a good balance between supply and demand. … Movement has been brisk, and it is a very clean crop, meaning more of it is ending up in the fresh market.” – Chris Ford

Ben Johnson of Bridges Organic Produce in Portland, OR, said the first cartons of organic Starkrimsons should be harvested in Hood River, OR, on August 10, with the organic green Bartletts following suit about a week later. He said the organic Asian pear harvest is expected to get underway around September 1. “By early September, we should have good numbers [of organic pears] with promotable volume.” 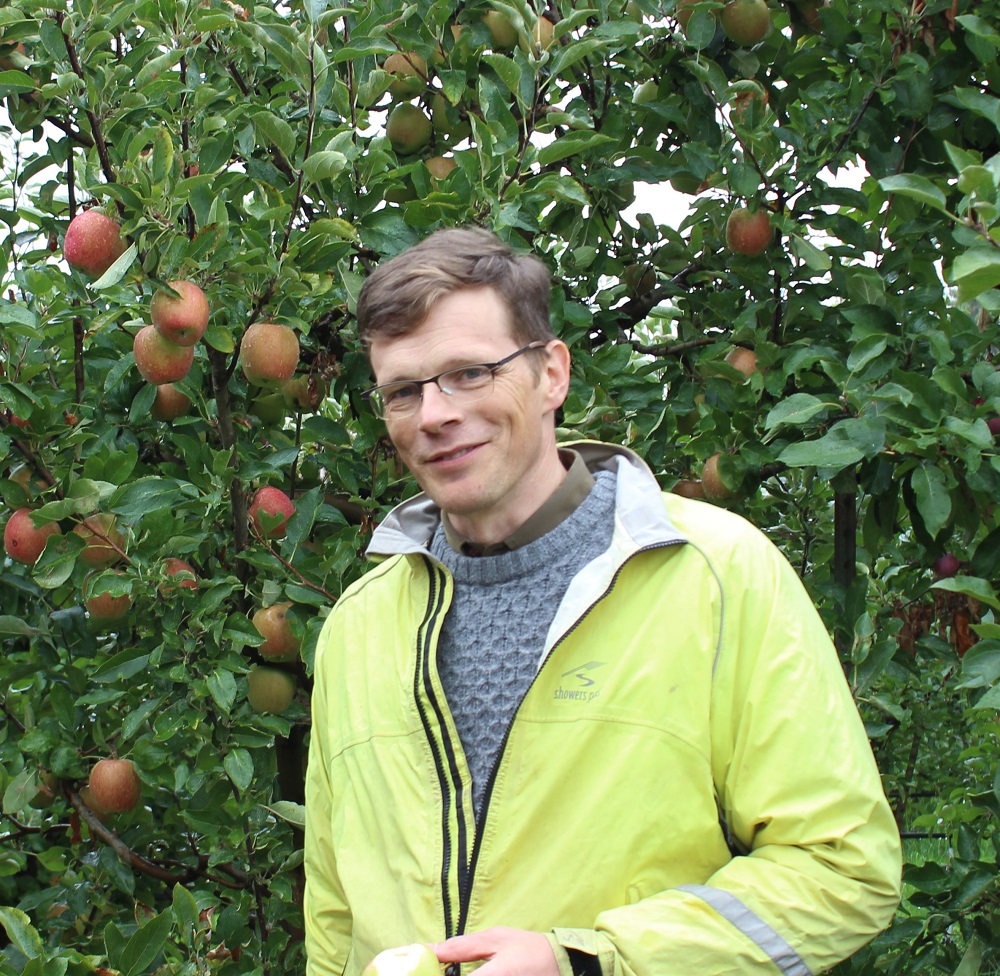 Johnson noted that the July Northwest heat event, which saw temperatures at 115 degrees and above in many orchards, did throw the trees into “hibernation mode” and halted the sizing of the fruit. “We have never seen temperatures that high,” he said. “Overall, we might be down a size.”

“By early September, we should have good numbers [of organic pears] with promotable volume.” – Ben Johnson

The founder of Bridges Organic Produce said organics continue to impress, and more and more growers have added organic pear acreage. “We have seen an enormous increase in organic production of pears in the last few years,” he said.

But Johnson did note that the “steep increase” in volume has generally resulted in lower FOB prices, which has reportedly resulted in some growers transitioning back to conventional production.