For many months now, cartons of organic avocados have received around a $20 premium in the FOB price over their conventional counterparts.

The conventional avocado market slumped a bit in late May and June, with the most popular SKU—top-quality 48s—seeing a market price in the low to mid-$30s. At the same time, the best-selling organic avocados were returning in the mid-$50s. Over the past week, there has been a strengthening in the avocado market with conventional 48s topping $40 and their organic counterparts moving into the $60s. 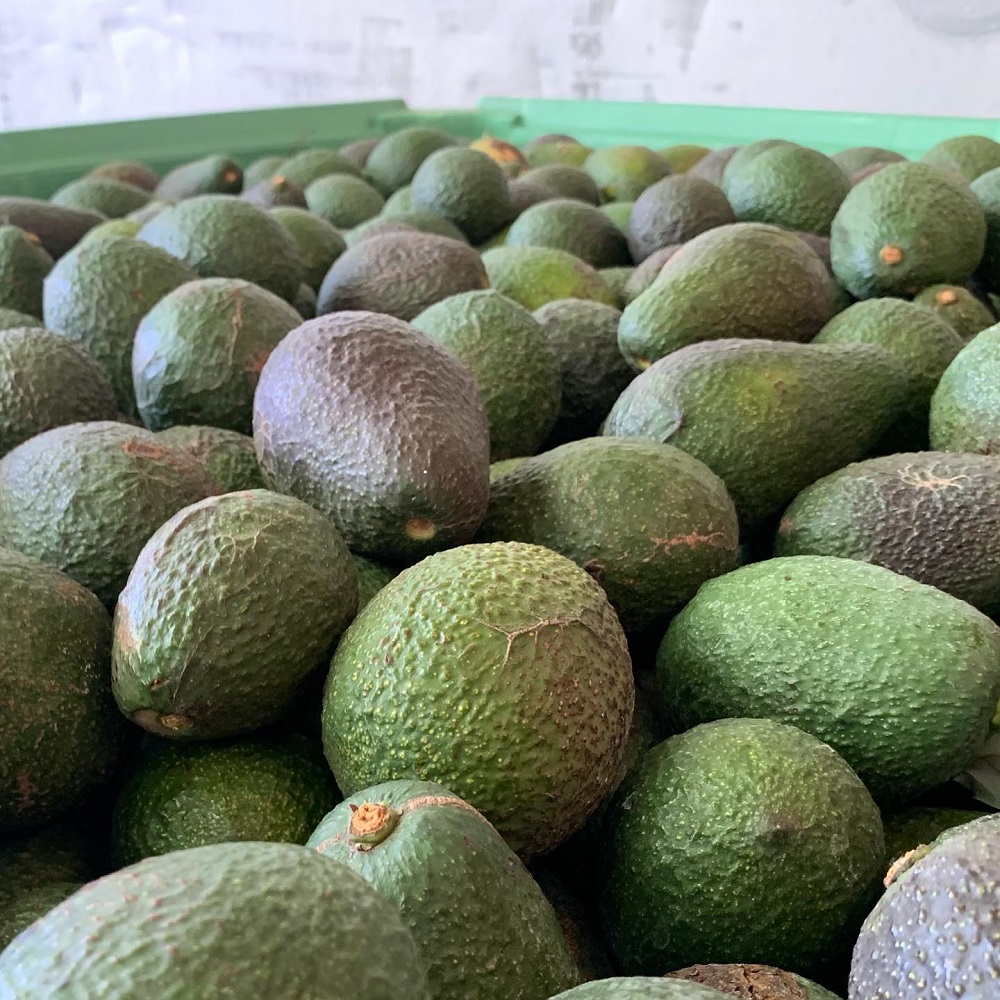 Del Rey Avocado Company Vice President Donny Lucy told OPN that a carton of organic avocados has maintained a $15-20 premium, and he expects that to remain the case for several more months. He noted, on July 13, that California’s organic avocado volume is dwindling but that Del Rey should continue to have organic options from Peru “for the next 8-10 weeks.”

Del Rey Avocado Company Vice President Donny Lucy told OPN that a carton of organic avocados has maintained a $15-20 premium, and he expects that to remain the case for several more months.

Sometime in the fall, Lucy said he expects the gap to shrink to single digits as Mexico’s new crop of avocados ramps up their volume on both the conventional and organic sides. The current strengthening in the market is typical this time of year as both the Mexico and California crops see a decline in shipments. California, he said, is shipping the last quarter of its crop, while Mexico’s summer crop will carry that country’s production until its new crop sees a significant ramp-up in volume in September. 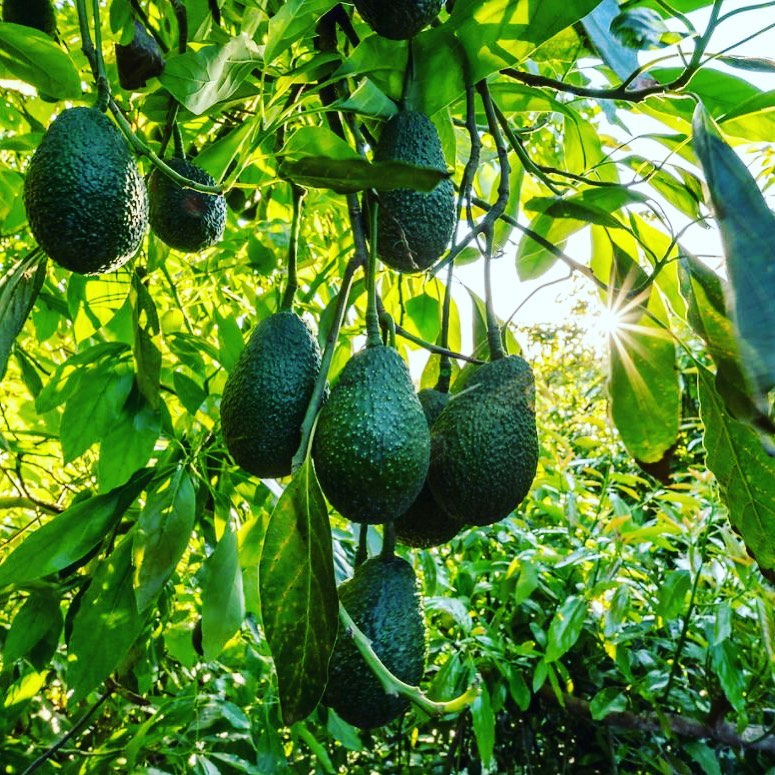 Gahl Crane of Eco Farms in Temecula, CA, also marveled at the price gap that organic avocados have maintained this year.

“That’s a good question,” he said, responding to whether a $20 gap is the new normal. “Certainly, for the short term, it is. We are getting outstanding support for organics from retailers. They are supporting the category (with promotions) even at these higher prices.”

Crane indicated consumer demand is creating the gap, and he does not see that waning.

With Mexico increasing its shipments of organic avocados once the "flor loca" crop gets going in late July, there will be a further increase in September with its new crop, Crane said. At that time, he anticipates shipments again topping 40 million pounds per week.

“We are getting outstanding support for organics from retailers. They are supporting the category (with promotions) even at these higher prices.” – Gahl Crane 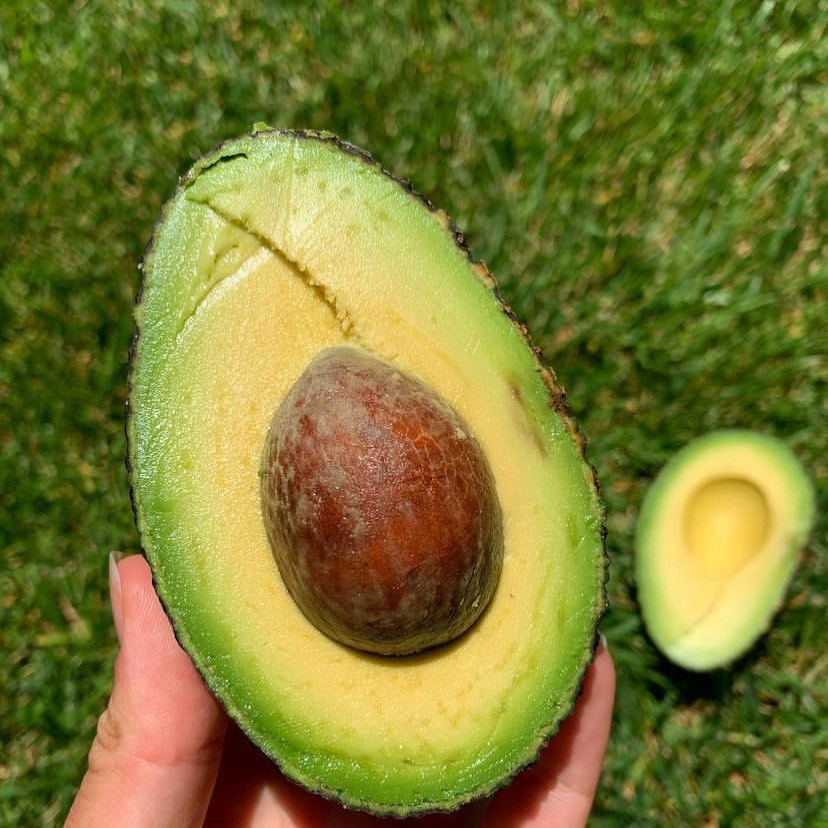 Though Peru reportedly has an increasing amount of organic avocado acreage in the ground, Crane said he has not seen that impact in the marketplace. Peru’s fruit does skew toward program buying by the larger retailers, who apparently are also taking its organic shipments. “I have seen some organic avocados in a few markets, but not that many to be honest,” he said.

Rob Wedin of Calavo agreed that the organic market is strengthening along with conventional pricing and is maintaining a nice gap. In early July, Calavo still had about 40 percent of its California volume to ship, with a good deal of fruit from its more northern California avocado areas such as north Ventura County as well as Santa Barbara and San Luis Obispo counties. 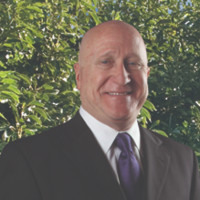 “We just had our best organic week of the season,” Wedin said of the first week in July, noting Hass and Lamb Hass organic avocados from California are selling very well on retail shelves.

“We just had our best organic week of the season.” – Rob Wedin 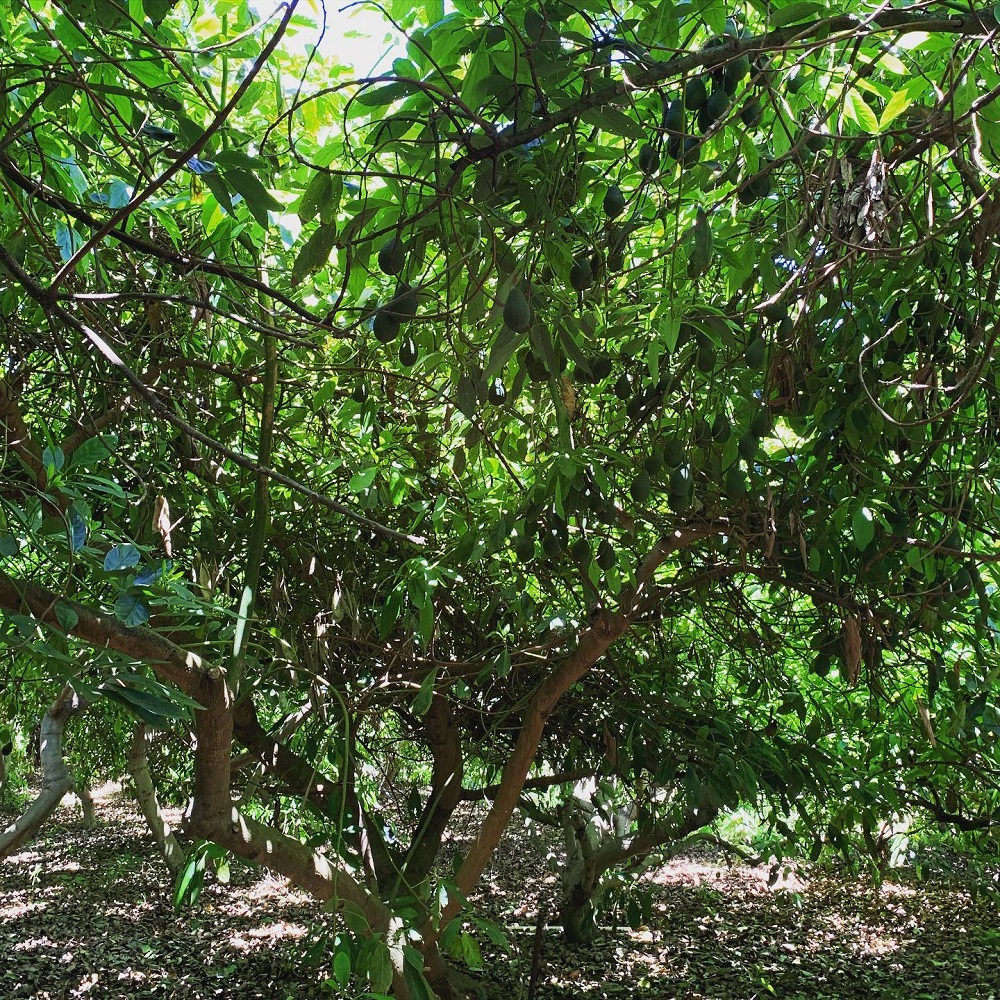 Wedin said the company has started to market organic fruit from those northern counties at the same time as summer crop organic avocados from Mexico are hitting the market. While the end of the 2020/21 season of Mexican fruit featured avocados that were on the large end of the spectrum, the new crop fruit has a nice portfolio of sizes, according to the Calavo executive.

Total organic fresh produce sales for the second quarter of 2021 saw a continuation of year-over-year growth, increasing by 4 percent from the same period last year and nearing $2.3 billion for the quarter, according to the Q2 2021 Organic Produce Performance Report released exclusively by Organic Produce Network and Category Partners.

Jim Donald, Albertsons' co-chairman and one of most admired CEOs in the world, will be a featured keynote presenter at the fifth annual Organic Produce Summit (OPS), joining retail industry veteran Kevin Coupe for a provocative and engaging conversation about the future of the food industry and the role organics will play for consumers and the retail community.