Steady supplies of most organic melon varieties from California’s Coachella and San Joaquin Valleys should provide some promotional opportunities throughout the summer despite high temperatures and a lack of labor.

Pacific Trellis Fruit/Dulcinea Fruit is well into its summer organic melon deal and is expecting to have good supplies throughout the summer and into fall, according to Jeff Nichol, who is on the sales desk in the company’s Los Angeles office. 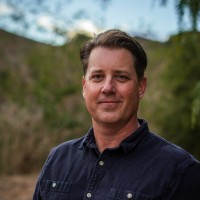 Pacific Trellis Fruit/Dulcinea's fields in Yuma, AZ are currently producing organic Pureheart mini-seedless watermelons and will continue to do so into early July.At that juncture, there is expected to be a seamless transition to the company’s organic mini-watermelon production in California. “We should have good production from California until the middle of September with no gaps,” Nichol said, noting that there will be promotional opportunities throughout the summer.

There is expected to be a seamless transition to Pacific Trellis Fruit/Dulcinea's organic mini-watermelon production in California.

While most of the crop is sold to existing customers on programs, Nichol said there will be some spot-buy opportunities as the company has expanded its summer production of organic mini watermelons.

The San Joaquin Valley is also home to Dulcinea’s summer production of organic Tuscan-style cantaloupes. Nichol again noted that most of the organic Tuscan cantaloupes are pre-sold, but there will be some opportunities on the open market throughout the summer.

Following its summer production, Dulcinea will transition back to Hermosillo in Mexico for its fall lineup of both conventional and organic melons. 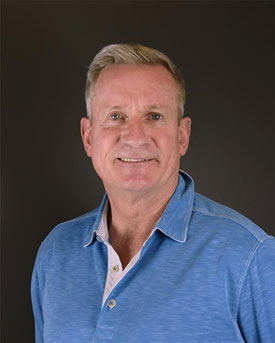 Del Bosque Farms in Firebaugh, CA, is currently kicking into high gear with its organic melon program, producing honeydews, cantaloupes, mini-watermelons, and Galias. Salesman Dan Kerrigan said supplies were starting to pick up, and that there will be promotional opportunities from after the Fourth of July weekend well into the summer. He is expecting mid-summer to be the peak of the season for all four organic melon varieties.

Most of Dulcinea's organic Tuscan cantaloupes are pre-sold, but there will be some opportunities on the open market throughout the summer.

“There are water issues in California, so we could see a drop in production as we get later into the summer,” he said, noting that some San Joaquin Valley growers will receive little if any of their contracted water this year. “But we are expecting to have organic melons into October, and next week (July 5-11) we will see greater supplies.”

The FOB price for three of Del Bosque's four organic melon varieties was near the $17 mark earlier this week, which Kerrigan called a solid market. The Galia FOB price was a couple of dollars below that.

“There are water issues in California, so we could see a drop in production as we get later into the summer." -Dale Kerrigan

“Our biggest problem is … trying to get enough labor,” he said.

Jackie Grindle, who handles the organic melon category for Earl’s Organic Produce in San Francisco, said California’s organic melon production has completed the switch from the desert district of the Coachella Valley to the San Joaquin Valley. 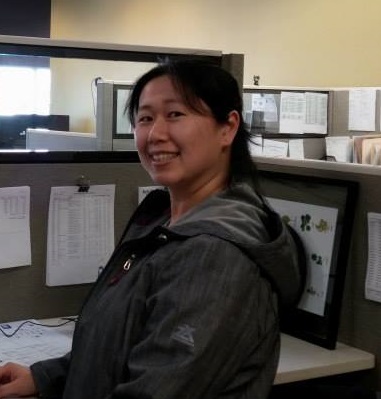 “For the most part, high temperatures in Coachella ended that deal last week (week of June 21), and the Central Valley deal has started. Most growers are already picking, or they will be by late this week or early next week,” Grindle said.

For the Fourth of July weekend, she said there were good supplies of most organic melons, including bin watermelons, mini-watermelons, cantaloupes, and honeydews, and she noted Galia production is also increasing. also increasing. “There is no shortage of melons right now, and supplies are only going to increase,” she said, adding that the organic melon category should offer promotional opportunities for retailers at least through the month of July, especially for cantaloupes and watermelons.

Grindle also noted that producers are complaining about the shortage of labor, which is clearly a concern.

Let’s face it—consumers have more information available to them than ever these days when it comes to grocery shopping. They have become better educated about healthy eating through TV food shows, social media, grocery store apps, and in-store sampling.

On the heels of one of the most challenging and demanding years in the history of the fresh produce industry, leaders from the production and retail side of the business will explore what lies ahead for the future of organic fresh produce in the second of four educational sessions at Organic Produce Summit 2021.

Organic Growers Share How Historic Drought Is Impacting Their Operations

The heatwave that is pummeling the Pacific Northwest and California is exacerbating already dire growing conditions, with industry leaders saying expertise, innovation, and long-term strategies will be needed to navigate production in the years to come.

5. USDA to Invest $41.8 Million in Drought-Related Conservation Assistance to Growers

Organic Growers Share How Historic Drought Is Impacting Their Operations