Sylvia Wu is a senior attorney and managing attorney of the California and Hawaii offices of the Center for Food Safety (CFS), a nonprofit organization whose mission is “to empower people, support farmers, and protect the earth from the harmful impacts of industrial agriculture.” Wu represented CFS and several other plaintiffs in a recent lawsuit challenging the USDA’s decision to allow hydroponic operations to be eligible for organic certification. The US District Court for Northern California, which heard the case, ruled against the plaintiffs and sided with the USDA. Wu joined OPN to talk about the lawsuit, the issue of hydroponics in organic ag, and more.

*Note: For the purposes of this article, hydroponics refers to soilless agriculture.

Can you share some background about yourself as it relates to food, farming, and organics?

I am a senior attorney and managing attorney of the Center for Food Safety’s California and Hawaii offices, where I have worked for the past 10 years. As an attorney with the Center for Food Safety (CFS), I have litigated against US federal agencies over their approval of herbicide-resistant genetically engineered crops (and their associated pesticide use); pesticides that are harming pollinators and other sensitive species; and industrial offshore aquaculture systems that will pollute our oceans and marine resources. Through legislative efforts and litigation, I also work with local communities to defend their right to protect themselves against the harms of industrial agriculture. In my spare time, I am an urban gardener and beekeeper and work with various local farms to support distribution of local foods and other local food projects.

How did this recent lawsuit come about?

CFS has long been dedicated to protecting organic integrity and defending the organic standards against dilution. Over the years, we have heard concerns shared by others in the organic community and have spoken out in testimony and other forums before the USDA against the legitimacy of organic certification of hydroponic operations.

When USDA continued to ignore the recommendations of the National Organic Standards Board (NOSB) and others in the organic community calling for the prohibition of hydroponic operations from obtaining organic certification, CFS, on behalf of itself and other organic stakeholders, filed a citizens petition to USDA in January 2019 formally asking USDA to prohibit organic certification of hydroponics. In June of 2019, USDA denied the petition. The lawsuit, which challenges USDA’s petition denial, came as a result of that.

"CFS has long been dedicated to protecting organic integrity and defending the organic standards against dilution." -Sylvia Wu

In addition to CFS, who were the other plaintiffs in this lawsuit?

Why do CFS and the other plaintiffs think hydroponic operations should not be eligible for organic certification?

USDA denied CFS’s petition asking that hydroponic operations not qualify for organic certification and said instead that the soil fertility requirement doesn't apply to hydroponic producers because they don't use soil. We believe that’s contrary to the plain language of the law, which doesn't have exemptions—it says all crop producers must foster soil fertility. And this requirement is reflected not just in the law (the statute), but in the NOP’s regulations, which include mandatory actions that crop producers must take to build healthy soil. 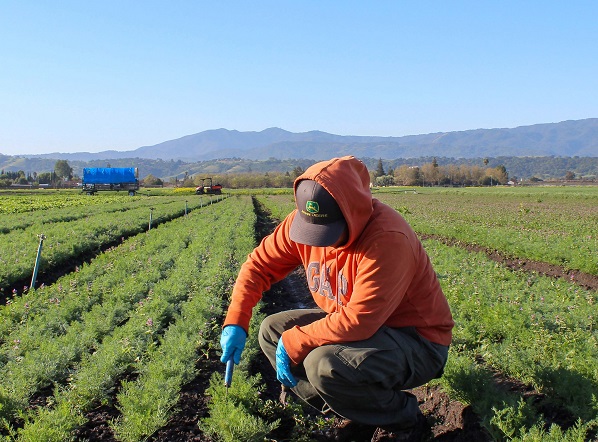 What is your response to the argument that the important aspect of organic agriculture is not that it takes place in soil but rather that it cycles resources and uses biological breakdown processes?

Nutrient cycling and biological breakdown are other requirements in the NOP rules, but they don’t replace the mandate to foster soil fertility. The organic community represented by the NOSB—the experts that Congress designated to advise the USDA on management of organic programs—has repeatedly advised USDA that hydroponic operations do not meet the soil fertility requirements of the organic law.

What are your thoughts on the 1995 NOSB recommendation that stated “Hydroponic production in soilless media to be labeled organically produced shall be allowed if all provisions of the OFPA have been met”?

So the 1995 recommendation is exactly as you quoted. It says that the organic community believes that hydroponic operations can be certified organic if all provisions of OFPA have been met—and that includes the provision that all crops producers shall foster soil fertility. The 1995 recommendation didn't say hydroponic operations can qualify. It said they can if they find a way to satisfy all provisions. It didn't say they should be exempt from the requirement to foster soil fertility.

And, in fact, in the record that's produced by USDA, the comments and notes from the folks who were on the NOSB back then basically said that the recommendation was written that way because nobody thought hydroponic producers could meet all the provisions. They felt they needed to put out a statement about the issue, so they said if hydroponic producers could meet all the requirements, then they should qualify. But nobody thought they could. So that's the origin of that 1995 statement. 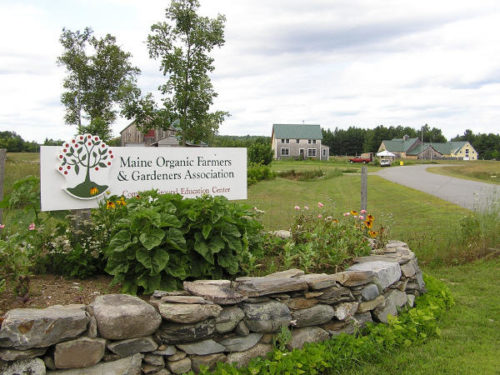 What is your reaction to the judge’s ruling? Were you surprised by it?

During the hearing, the judge’s questions led me to guess where he was going, so I can't say I was surprised by the ruling when it came out. However, I am disappointed. The plain language of the organic law is clear that crop producers “shall foster … soil fertility” (7 USC 6513).

At CFS, we're disappointed as defenders of organic integrity, and we’re disappointed on behalf of the plaintiffs. The lawsuit involved many of the oldest organic farmers and farms in the US, and they are suffering severe competition and will continue to suffer severe competition even though they invest hard work and time and labor to build soil. This is an important issue for them both in terms of their livelihood and the future of their farms (many of these are family farms that are passed on from generation to generation). It's an unfortunate outcome that we got from the courts.

"The NOSB—the experts that Congress designated to advise the USDA on management of organic programs—has repeatedly advised USDA that hydroponic operations do not meet the soil fertility requirements of the organic law." -Sylvia Wu

What are your plans for the future—are you going to appeal?

We’re looking at it. We're talking to our clients, and our plan is that CFS will continue to defend the organic standards to make sure that organic integrity is upheld. 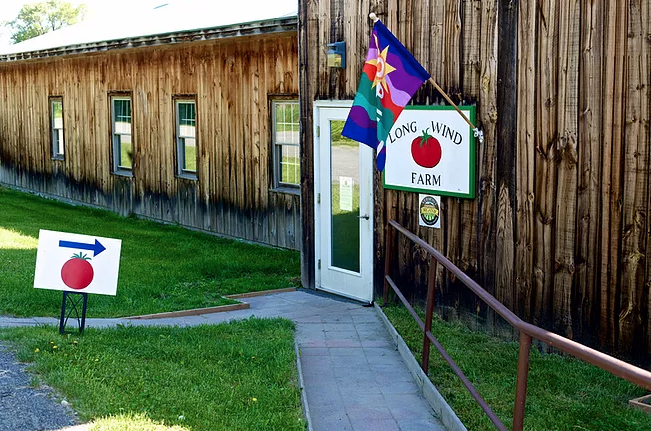 One of the things we explained in the lawsuit and also to the public is that we're not taking away hydroponic operations’ right to operate and make a profit. In fact, we understand that there are situations where hydroponic operations are uniquely qualified to solve food issues.

The question for us is always, what does it mean to be certified organic? And what did the drafters of the organic law require? And the answer is clear—soil building has always been the building block of organic farming. Hydroponic operations can label themselves pesticide-free. They can label themselves climate-friendly. There are a bunch of other claims that can be made about hydroponic production. But the question is, can they be certified organic? And based on the plain language of the law, our view has remained that no, they cannot because they do not foster soil fertility.

*To read the counterpoint interview with the Coalition for Sustainable Organics' Lee Frankel, click here.