Joe Angelo, director of sales for Ocean Mist Farms, in Castroville, CA, said the firm’s winter supplies of organic artichokes from California’s Coachella Valley have been in short supply as that season comes to an end. 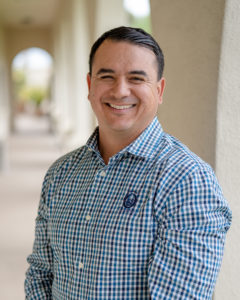 “That has left us in a little bit of a supply gap,” Angelo said this week, noting that cold weather and pest pressure have presented a challenge late in the winter season, resulting in light volume. “We started up in Castroville again, but it’s going to be the week of April 12 before we move into peak supplies,” he said. 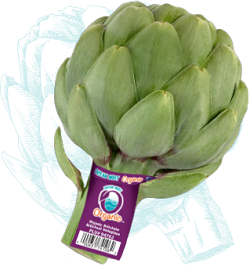 Those peak supplies will last from mid-April to mid-summer, Angelo said, and should give the retail trade promotable volume for several months. He predicted that the market price would start to come down as volume picks up in April.

Cold weather and pest pressure have presented a challenge late in the winter season, resulting in light volume.

Brenda Haught, president of Creekside Organics in Bakersfield, CA, said her company does have organic artichokes year-round from its Salinas Valley grower but acknowledged that supplies are currently tight. “We have been prorating our customers recently, which proved to be a wise decision,” Haught said. 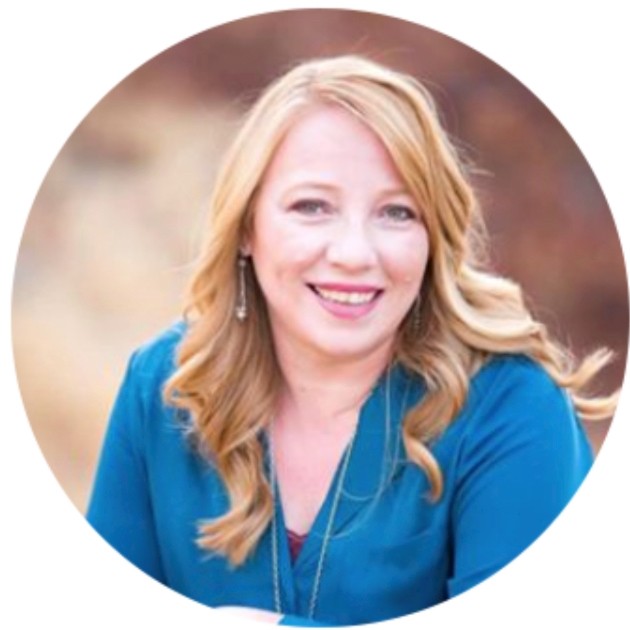 The spring deal out of Salinas is just getting started, she said, with relatively light supplies expected until late March. “We have year-round supplies, with the heaviest-volume period typically being from now through June. This year, we are expecting promotable volume in April and May.”

“We have been prorating our customers recently, which proved to be a wise decision.” -Brenda Haught

Haught said the market has reflected the tight supply situation with an FOB price of $30-$32 on 12-count organic artichokes. “When we have good volume, we like to see that price somewhere in the low $20s. We want to give retailers a promotable price but also want to get as good a return as we can for the grower.”

Los Angeles wholesaler David Weinstein of Heath & Lejeune credited Ocean Mist with helping to create a year-round supply of organic artichokes for the industry. “Organic artichokes are an interesting story,” he said. “Since the mid-1990s, there have been some supplies coming from the Central Coast [of California]. But it was always in small volume and seasonal. Ocean Mist then got into the deal, planted more acreage, and opened up the desert for organic artichokes.” 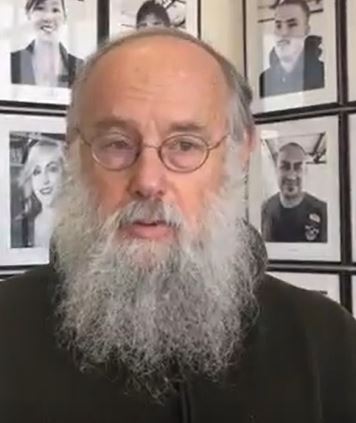 Other growers have followed suit, Weinstein said, and organic artichoke supplies have grown significantly. “They are not like carrots or broccoli, but we do have a continual supply all year. And now some Mexican growers are starting to plant them, so supplies continue to increase.”

Weinstein reiterated that the current market price is high, and there are no opportunities for Easter (April 4) promotions of organic artichokes this year. 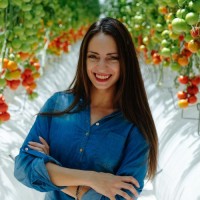 One of the companies experimenting with organic artichokes from Mexico is Wholesum Harvest out of Nogales, AZ. Marketing Specialist Joanna Jaramillo said the company has a relatively small deal in the state of Guanajuato in central Mexico. “We have tested different sites over the last couple of years, and this year the artichokes are looking really good,” she said, noting that supplies are still limited.

David Weinstein reiterated that the current market price is high, and there are no opportunities for Easter (April 4) promotions of organic artichokes this year.

Wholesum is producing about 800 cartons per week of Fair Trade Certified organic artichokes that are being marketed through Nogales. Jaramillo said the harvest began in January and should last into May.

“This year the crop looks very promising with very good quality,” she said. “We will have to see if we can get a [buyer] commitment to increase our acreage. We are still talking about that.”

Twelfth-generation farmer Jordan Brandon continues his family’s farming legacy, which traces back to 1654. He is the last member of his family remaining in farming and the first in five generations to not grow tobacco.