With 9,000 acres in four states, Duncan Family Farms is one of the largest US growers of baby leaf lettuces and other greens for organic packaged salad blends.

The company’s founder, Arnott Duncan, is a fourth-generation Arizona farmer who started Duncan Family Farms as a conventional vegetable operation in Goodyear, Arizona, in 1985. Several years later, he and his wife, Kathleen Duncan, merged their passions for agriculture and education and opened the farm up as an agritourism destination, hosting many thousands of visitors each year. 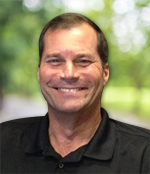 Duncan Family Farms’ journey to becoming one of the country’s largest growers of organic baby salad greens has had more than one element of destiny—and it all started when Arnott needed to move some hay bales.

For its agritourism events, the farm often used hay bales as seating for visitors. One year, there was a lot of rain, which caused the bales to start getting pretty musty. Prompted by his wife, Arnott began moving them further and further from the main farm areas in an attempt to push away the increasingly strong smell.

Duncan Family Farms’ journey to becoming one of the country’s largest growers of organic baby salad greens has had more than one element of destiny—and it all started when Arnott needed to move some hay bales.

“The repeated relocation of those hay bales simulated the frequent turns required when curing compost,” says Duncan’s Community Relations and Marketing Manager Patty Emmert. “Arnott then took the disintegrating hay that summer, and he spread it out onto the U-pick garden. That following winter, he noticed a remarkable difference in the growth of the product as opposed to the year before. He has a passion for soil science, so the improvement in growth caught his attention immediately.” 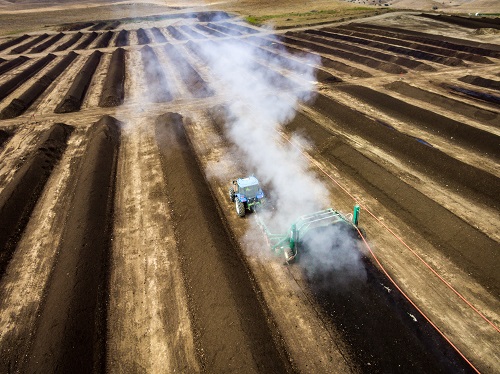 Arnott became a dedicated composter and eventually developed a significant on-site composting operation, an uncommon endeavor for a conventional farm at the time.

“Our compost rows were visible from Interstate 10,” says Emmert. “And one day in the mid-‘90s, a gentleman from Misionero was driving by and saw the compost piles. And at that time, there just weren’t many organic growers, so this prompted further investigation into who this farmer was. And when he found out it was Arnott, he contacted him.”

Arnott became a dedicated composter and eventually developed a significant on-site composting operation, an uncommon endeavor for a conventional farm at the time.

“When Misionero contacted Arnott and asked him about his organic production, Arnott had to explain that he was not an organic grower but by an interesting series of events had discovered the benefits of compost application in growing veggies for his U-pick fields. Misionero asked him if he’d be interested in growing organic salad greens for them, and Arnott said he would. One thing led to another, and that was how he started growing organically.” 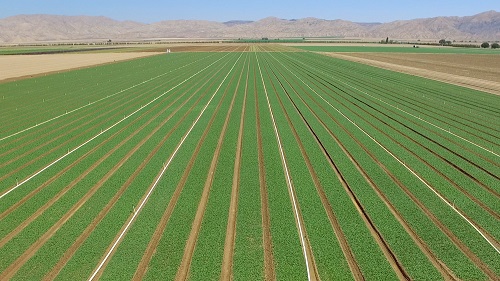 Meanwhile, Arnott and his wife also continued their agritourism operation. However, in 2001, a nearby Air Force base changed its flight patterns, putting the Goodyear farm directly in line with the crash zone, which meant the agritourism could no longer continue.

“Misionero asked him if he’d be interested in growing organic salad greens for them, and Arnott said he would. One thing led to another, and that was how he started growing organically.” -Patty Emmert

So Arnott decided to dedicate most of his efforts to growing organic baby lettuces and greens—and the timing turned out to be perfect. “This was the beginning of salad blends hitting retail shelves. And so that really has been our focus for the last 20 years,” says Emmert. “We have watched this category go from a niche item to the continued tremendous strong growth we see today.”

Over the last 11 years, Duncan Family Farms has expanded its operations to become a year-round grower. In addition to its farms in Goodyear and Maricopa, Arizona, the company also has locations in Cuyama Valley, California; Imperial Valley, California; Merrill, Oregon; and Brockport, NY (operations at the latter are currently paused due to COVID). 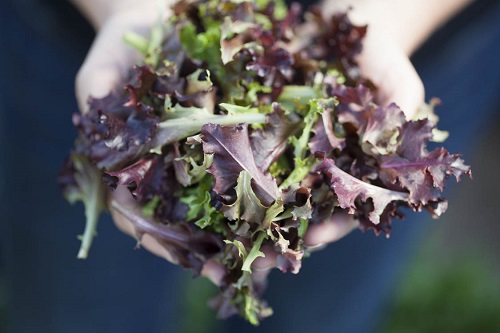 “Our customers consist of the value-added processors that are processing, blending, and distributing organic salad blends,” says Emmert, naming Taylor Farms, Misionero, and Fresh Express as examples. She says the company harvests one million-plus pounds per week of tender leaf lettuces and other salad greens, depending on the season and demand.

While COVID-related precautions have made company operations more challenging, Emmert says production has still been strong—as has demand for product.

“Trends indicate that the consumer is increasingly committed to healthy living,” she says. “This was trending pre-COVID, but COVID has certainly accelerated this consumer mindset. Due to these trends, we continue to see strong demand for organic, healthy foods continue to increase. So that certainly puts produce front and center. We're producing food that's healthy and life-giving—and that's what people want.”

Duncan Family Farms harvests one million-plus pounds per week of tender leaf lettuces and other salad greens, depending on the season and demand.

In addition to baby lettuces and greens, Duncan Family Farms (which only produces organic products) also grows kale, processing romaine, multi-leaf lettuce, parsley, broccoli, cauliflower, carrots, and a full line of fresh culinary herbs. Currently, the company does not sell any of its products under its own brand, which is something it has done in the past and that it has plans to do again in the near future with its herb line. Duncan is also in the process of trialing some additional vegetable varieties, which it will eventually sell under its own label. 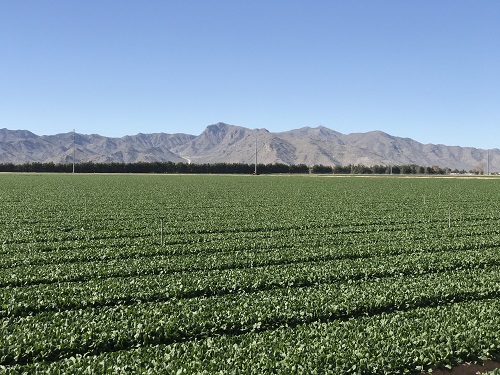 While Duncan Family Farms hasn’t been an agritourism company for many years, the ethos of those earlier days still permeate the business. Duncan supports the Arizona Farm to School Network as well as the Blue Watermelon Project, an organization that works with Phoenix public school foodservice to promote equitable access to healthy food. The company also supports community organizations dedicated to improving food access and educational opportunities in its other growing regions.

“Kathleen and Arnott have always been focused on food access and education. That mission has never changed,” says Emmert. “Our farm looks drastically different than it did 30 years ago, but the culture of who we are and how we do business has never changed.”

Ultimately, says Emmert, Arnott credits his employees with the growth of the company. “He will never ever tell you that he did this. He will tell you how fortunate he has been over the years to work with so many different talented, passionate people. He really attributes the success of Duncan to the team of people that are surrounding him.”