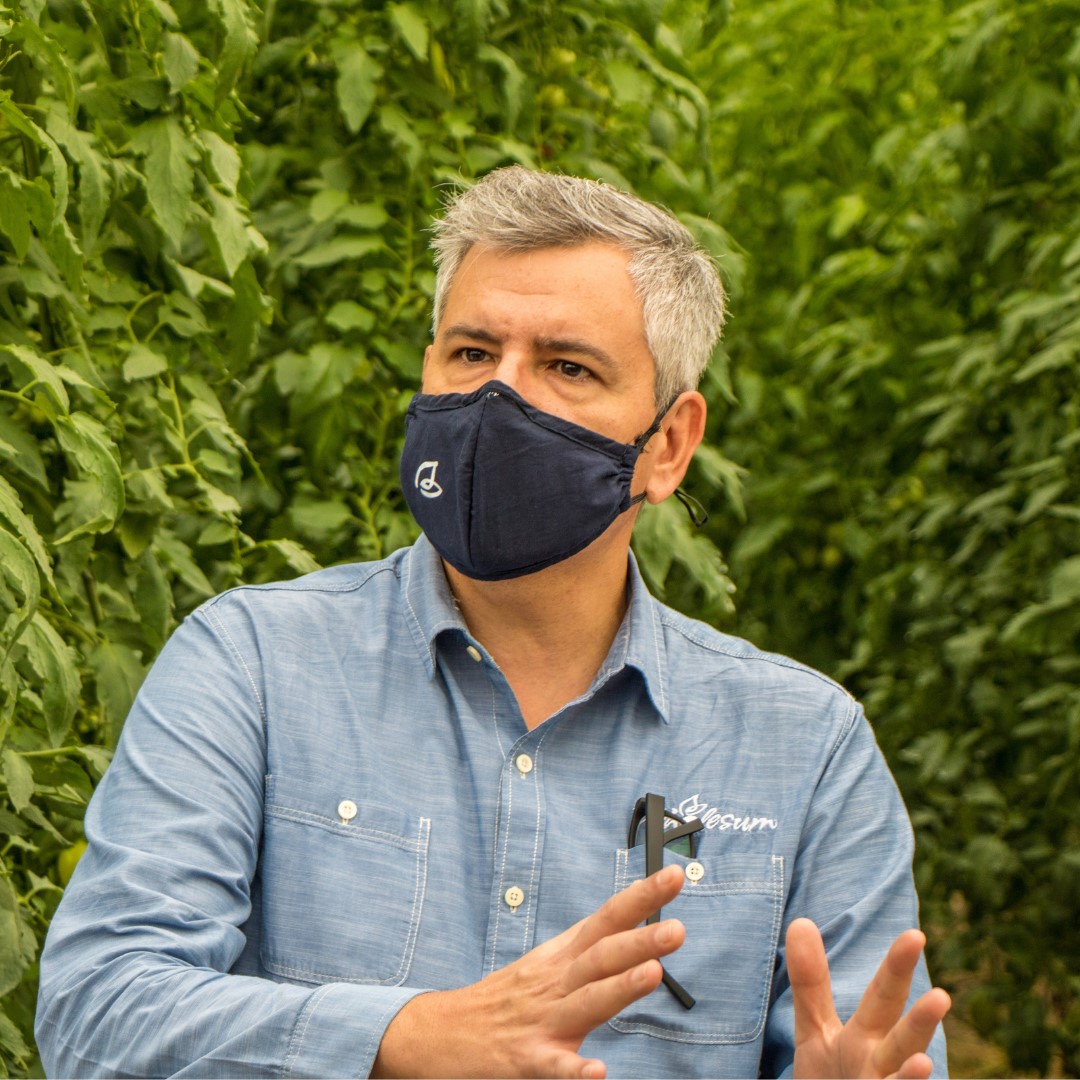 “Demand has been so high that we have struggled to keep up,” he said on January 12. “The holidays were crazy. We scrambled to fill orders.”

With the start of the new year, the West Mexico organic tomato deal from the Culiacan district in the state of Sinaloa is starting to heat up. “This is the time of year when West Mexico shines with its organic supplies,” he said. 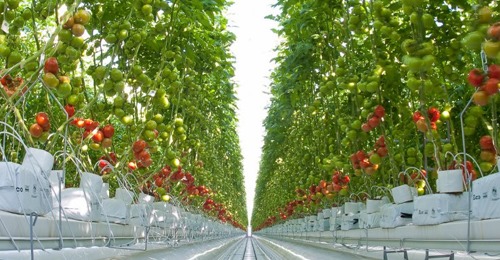 Crisantes added that cooler-than-normal weather has resulted in a continuation of the demand-exceeds-supply situation that has been the norm for the past 10 months, but he expects that to change in the next several weeks. “The crop is maturing. Over the next couple of weeks, we should see a boost from Culiacan with good supplies of Romas, tomatoes on the vine, and beefsteak organic tomatoes. It’s a little later than usual, but we are seeing a little more volume every day.”

The Wholesum executive said the spot market reflects the heavy demand situation with f.o.b. numbers in the low $20s for several tomato SKUs. But he noted that with supplies lower than anticipated, almost all Wholesum’s production is being utilized to fill order commitments at pre-ordained prices. “The spot market is hot, but our top priority has to be towards filling our commitments.”

“This is the time of year when West Mexico shines with its organic supplies." -Ricardo Crisantes

He said there have been some spot-market opportunities on the specialty organic tomato varieties, such as the heirlooms and some of the cherry and grape tomatoes. Crisantes noted that those varieties tend to be hit or miss, with wild fluctuations in price. 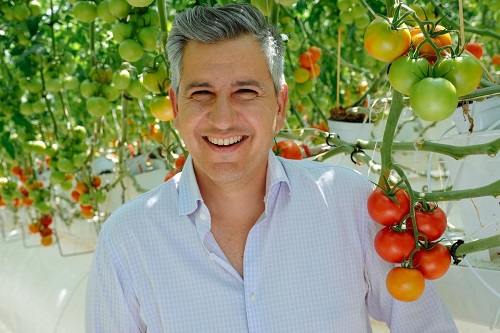 He added that Wholesum has forecasted that organic tomato demand will remain strong at least through the first two quarters of 2021, which is how long he expects the coronavirus to continue to exert a major influence on demand.  “We think there could be an easing off in the summer if the vaccines go well.”

But Crisantes does not expect retail demand to drop to pre-COVID levels. “The behaviors learned during the pandemic are not going to all go away,” he said, indicating that cooking at home and shopping online will continue to be popular. 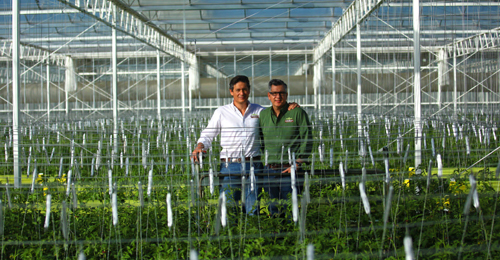 Alex Leon, who handles organic sourcing and sales for Bernardi & Associates, also out of Nogales, said organic crops have benefited from the surge in retail demand as they are almost exclusively a retail play. “Foodservice is still hurting, but retail is devoting more shelf space to organics, which has helped increase demand.”

Regarding current supplies of organic tomatoes, he agreed that supplies are on the rise. “We’ve been waiting for a supply change (from Culiacan) for two weeks. Over the next two weeks, I think it’s going to happen. We have more product this week (than last week) and it’s going to continue to increase. That’s what we are hearing.”

“Foodservice is still hurting, but retail is devoting more shelf space to organics, which has helped increase demand.” -Alex Leon

Leon said the spot market price is reflecting this strong demand situation. Bulk grape tomatoes were selling for $38 per carton on January 12, while cases of clamshell grape tomatoes were going for $20-$24. He said Romas were at $14-$19 but starting to drop.

The temperatures in Culiacan seem poised to help bring on the tomato and other vegetable crops. Early this week, the highs were in the low 90s but heading higher. By the end of the week, 90-degree temperatures are possible.

Wholesum, a certified organic produce grower and distributor, has been shaped by three generations. When founder Miguel Crisantes Gatzionis passed down the farm to his son, it was accompanied by a deep love of agriculture and respect for the land and the people working on the farms.

In Their Words: Eataly’s Kristen Quito

Kristen Quito is head of product for Eataly North America, an Italian-inspired marketplace with locations in Boston, New York, Chicago, Las Vegas, Los Angeles, and, most recently, Dallas. Kristen joined OPN for a conversation about why Eataly offers organic produce, the importance of storytelling in marketing and consumer education, the company’s most popular organic produce items, and more.

In Their Words: Eataly’s Kristen Quito