Total organic fresh produce sales and volume continued to register double digit growth in the third quarter of 2020, with July-September 2020 sales increasing 16 percent and volume up 15 percent compared to the same period in 2019, according to the Q3 2020 Organic Produce Performance Report released exclusively by the Organic Produce Network and Category Partners. 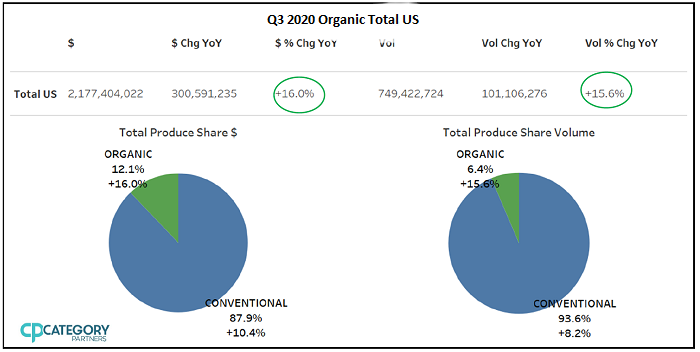 Organic fresh produce in Q3 2020 saw a continuation of trends established in March of this year, with elevated sales across the entire category as consumers continued at-home eating in the face of restaurant closures. As a result, sales of organic fresh produce sales topped $2.2 billion for the quarter and accounted for 12 percent of all produce sales, compared to a dollar share of 9.8 percent in the second quarter of this year. 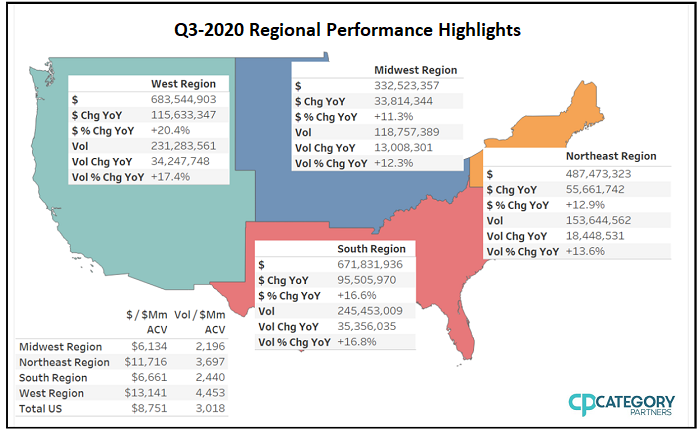 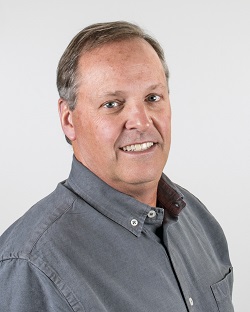 “Once again, sales of organic fresh produce show no signs of slowing and continue to be a major growth opportunity for retailers across the country. In the third quarter, organics drove twice the dollar share compared to volume share←12 percent of total produce dollars and 6 percent of total produce volume, underscoring why the growth of organics is so powerful and important to retailers,” said Matt Seeley, CEO of Organic Produce Network. “As consumers continue to shift from conventional to organics, substitution is driving incremental dollars.” 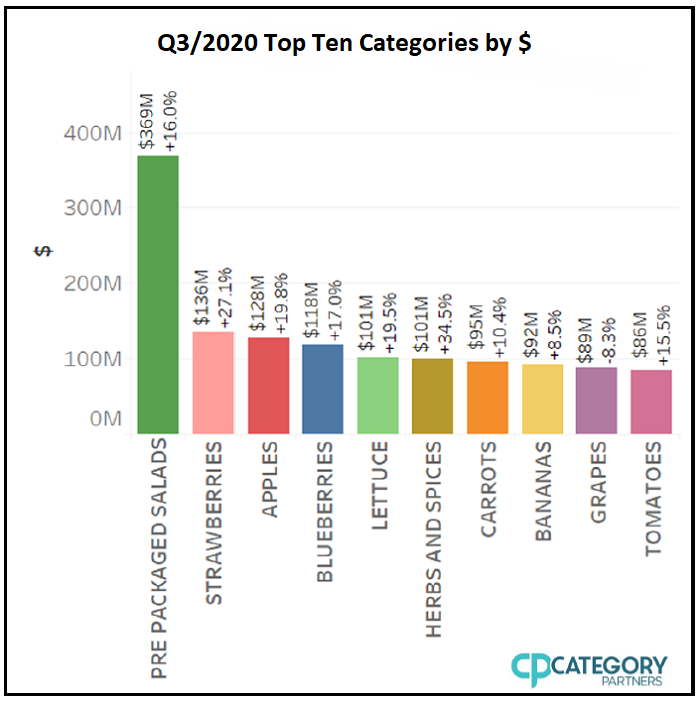 Packaged salads, strawberries, and herbs generated the highest real growth in organic dollars in Q3, causing an added $105 million in incremental sales growth over the same period last year and more than 35 percent of total organic produce dollar growth. With packaged salads leading the way (accounting for 17 percent of all organic fresh produce sales), the top 10 growth categories accounted for 70 percent of all organic dollar growth.

Spearheading the gains in Q3 organic fruit sales were increases in fruit availability, supplies, and selection. The berry category, a powerful sales driver year-round, is especially strong during the summer months. Strawberries ranked second in overall organic dollars during the third quarter, with blueberries the fourth-highest dollar contributor. Additionally, strawberries (27.1 percent) and blueberries (17 percent) generated among the strongest dollar increases of all organic produce categories during the third quarter of 2020 compared to the same period last year. 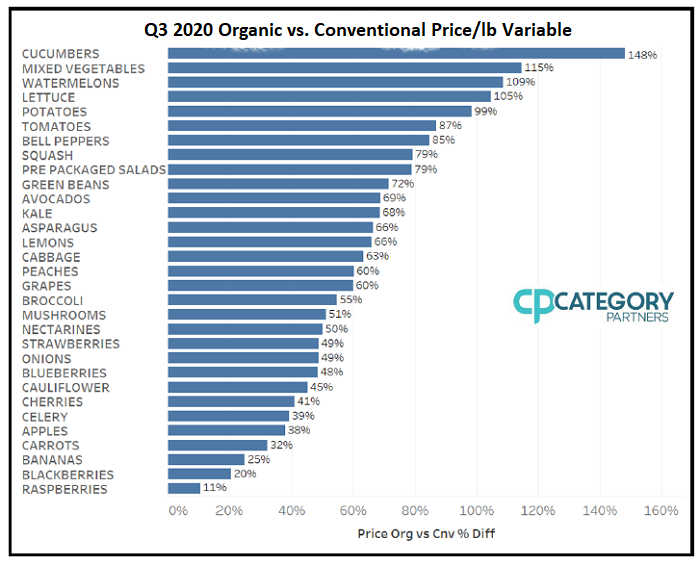 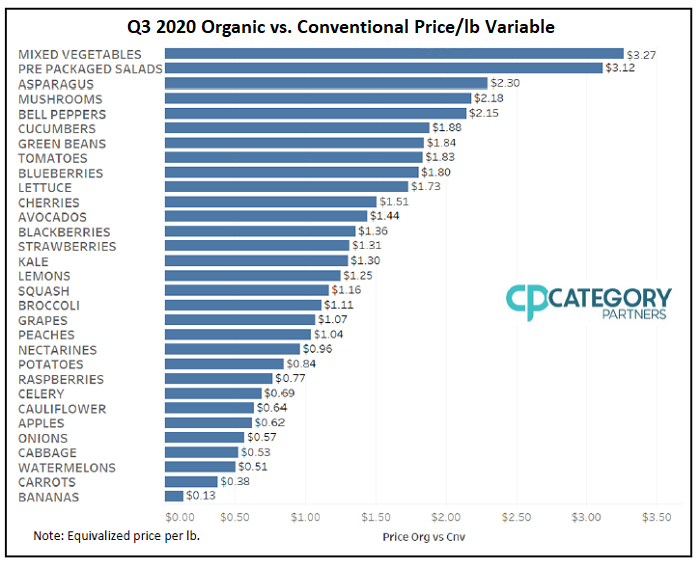 Organic apples, also a traditionally strong category, continue to perform well despite the fact that Q3 marks the low ebb of domestic crop availability. During the third quarter, organic apple sales jumped by nearly 20 percent to $128 million, up from $107 million the previous year. Organic grapes, with domestic production peaking, moved into the top 10 categories in organic produce dollars. However, grapes did show a modest decline of 8 percent in Q3 sales compared to a year ago.

Bananas continued to be the volume leader of organic produce offerings, generating 18 percent of total volume and increasing by 8.3 percent from the previous year.

The West region of the United States led in all areas of organic sales and volume in the third quarter, generating a 20 percent increase in dollars and 17 percent lift in volume compared to Q3 of last year. Overall ACV (all commodity volume) performance in the third quarter also grew from the second quarter. In Q2 of this year, ACV dollars averaged $7,014 and jumped to $8,751 for the most recent quarter, an increase of nearly 25 percent. 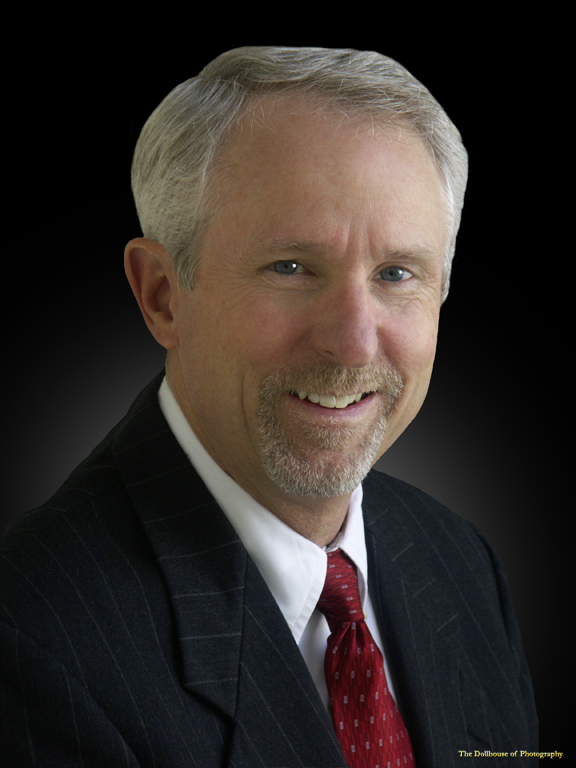 “The Midwest and South continue to be the strongest opportunity regions for organic produce growth. Organic ACV dollars in those two regions lag far behind the West and Northeast," said Steve Lutz, vice president for Category Partners. “Even though organic growth is strong compared to conventional produce, growth rates in the Midwest are below every other region, with ACV volume and dollar performance in the Midwest less than one-half the rate of supermarkets in the West.”

The annual fall migration of vegetable production from California’s coastal areas to the desert regions has begun, but the transition period has lengthened in recent years with organic production tending to remain in the Central California region a bit longer.

The Organic Produce Network has announced a virtual online event featuring Stew Leonard, Jr., President and CEO of Stew Leonard’s, and Scott Schuette, Vice president of produce and floral for Fresh Thyme Market, discussing how the organic fresh produce industry has fared at retail in 2020, sales and consumer purchasing behavior, merchandising opportunities and a preview of what to expect in 2021.

4. High Increase in Both Demand and Supply for Peruvian Organic Ginger This Year