When the coronavirus crisis hit the US in full force this spring, Scott Schultz was feeling very unsettled. His company, Pacific Coast Fruit, had been significantly impacted by the pandemic and had furloughed a number of its employees soon after President Trump declared a national emergency.

“I saw that [COVID-19 was] a life-changing event,” recalls Schultz, who is the director of Pacific Coast Trading, an organic division of the Pacific Coast Fruit Company. “We [were] in an environment of unprecedented circumstances.”

Because Pacific Coast Trading doesn’t have much exposure to the foodservice sector, Schultz and the rest of his team were buffered from the March layoffs, but it was very painful for him to see so many of his colleagues in other departments lose their jobs. Plus, he was plagued by uncertainty—he had no idea how the pandemic was going to play out and how it would affect business over time. 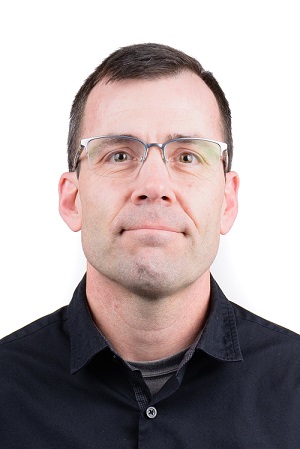 A 30-year veteran of organics, Schultz felt a strong urge to turn to the comradery that was especially characteristic of the earlier days of the industry. During that time, collaboration with other companies—even close competitors—was critical to success.

“I saw that [COVID-19 was] a life-changing event. We [were] in an environment of unprecedented circumstances.” -Scott Schultz

So on March 25, Schultz sent a letter via email to four of his organic industry friends and colleagues—Andy Martin at A&A, Bonnie Poux at Access Organics, Ben Johnson at Bridges Produce, and Rick Lejeune at Heath & Lejeune.

“We are in uncharted waters—and the risks are high for all businesses,” Schultz wrote. “We are seeing furloughs and layoffs in unprecedented numbers, and the long-term toll is anyone’s guess, but will certainly be felt. … I have always felt a comradery among our group, and probably some others I missed here—in what we do, why we do it, and who we are as people and independent businesses. We challenge each other at times, and we back each other at times—but my feeling is we are all better off if we all survive—in the end we are all a needed part of the structure, and we are all stronger with all of us intact.”

It wasn’t long before Schultz received a response, and some new deals began to materialize. “Within a week, we were purchasing 2-4 loads a week from Access that we wouldn’t have otherwise,” he says.

Access had a romaine hearts program, and the COVID situation had dramatically reduced the number of trips people were taking to the grocery store, so perishable leafy greens weren’t turning over at the rate they normally did. Schultz brokered a deal with one of his large home delivery service clients, who was very happy to purchase the product.

In addition to the romaine hearts, Schultz and the Pacific Coast Trading team helped Access move a significant amount of cabbage, cauliflower, and melons. “It felt like we were playing matchmaker,” says Schultz. “It was fiddler on the roof time, which was perfectly cool. That’s what it takes sometimes.” 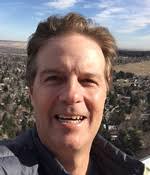 Schultz also did some matchmaking with A&A Organics, arranging the sale of some of A&A's garlic to one of the Trading Company’s Bay Area customers.

“It was great to hear from Scott early on and know we were all in support of each other,” says A&A’s president Andy Martin. “The expectations when COVID first hit were unknown and frightening to any business owner. Hearing from my peers made it easier to push forward. ... I was able to network with Scott and other customers, and soon I could see we would be able to push through as people were still in need of the items our growers were producing.”

“The expectations when COVID first hit were unknown and frightening to any business owner. Hearing from my peers made it easier to push forward." -Andy Martin

When it came to collaborating with Bridges Produce, Schultz found himself buying a lot of winter squash from the company not long after the onset of the pandemic. Like onions and potatoes, winter squash has become a very popular item in the COVID era because it’s easy to store and keeps for a relatively long time. “Since March, we’ve probably bought an average of a load a week, sometimes two loads a week,” Schultz says. He notes that he’s also inked a potato deal with Bridges and will start buying 2–4 truckloads from them beginning in October. 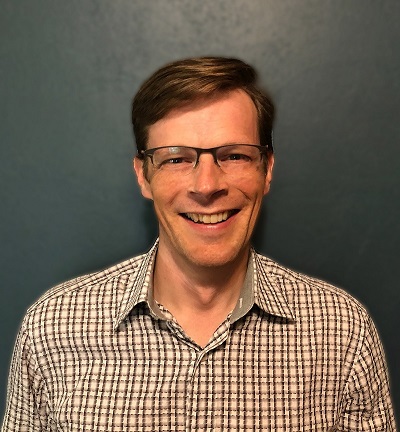 “We are certainly open to collaboration and feel that we can further the mission of advancing the market for organic produce by working together rather than trying to tear each other down,” says Ben Johnson, president of Bridges Produce. “I am reminded of the Wendell Berry quote, ‘Rats and roaches live by competition under the laws of supply and demand; it is the privilege of human beings to live under the laws of justice and mercy.’”

Schultz also worked with Heath & Lejeune to move some product—especially during the first several months of the pandemic. He found buyers for a surplus of organic red and white onions that Heath & Lejeune had from an Idaho grower with a strong crop. And Pacific Coast Trading had a surfeit of organic yellow onions, which Heath & Lejeune needed for some of its customers. 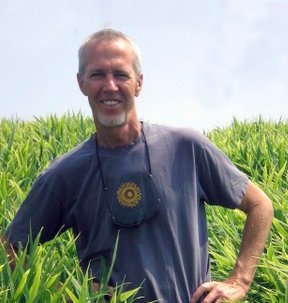 “I found [Scott’s letter] gracious and heartfelt, coming as it did at a time of great uncertainty in the early stages of the pandemic,” says Rick Lejeune, CEO and co-owner of Heath & Lejeune. “There was a strong feeling of comradery amongst many of the old guard organic produce brokers and distributors as we navigated the challenges associated with the virus. That is the way it's always been, and it was not surprising to see those feelings come to the forefront during that difficult time.”

“I found [Scott’s letter] gracious and heartfelt, coming as it did at a time of great uncertainty in the early stages of the pandemic." -Rick Lejeune

Because of the COVID-related retail surge, Schultz says his department’s business has been booming since last spring. In terms of his collaborations specifically with A&A, Access, Bridges, and Heath &Lejeune, he says, “Our purchases from them went up at least 500 percent in the first month, and the business has stayed increased ever since—and contracts have been made for the future.”

“Overall, the process has brought us all closer together as people and as companies. Persevering through a tough time, through a crisis time like this, it helps us all look again and recognize what’s important in life and get more into a mutually supportive spirit.”

Sales of organic produce have been strong this year due to COVID-19 and the increase of at-home meals. Fall staples like pomegranates and persimmons are no exception, showing high demand and strong sales out of the gate.

In what may be the first title of its kind in the fresh produce industry, Lonnie Gillespie has been promoted to the position of chief organic officer (COO) of Farm Fresh Direct, a large grower and shipper of both organic and conventional potatoes, headquartered in Monte Vista, Colorado.

In order to promote the importance of organic produce, Health-Ade Kombucha conducted a study on the geography of organic fruit and vegetable farms in the United States. What they found was surprising and illuminating.

1. How a Hospital Chef Reaps the Bounty from an On-Site Organic Farm