Thanks to research initially intended for tackling cancer, PureCrop1, an all-in-one organic biostimulant, insecticide, and fungicide, was created. The formula utilizes nanotechnology in a clever rearrangement of molecules to create colloidal micelle, which work to naturally eliminate pests, mold and mildew while boosting plant health.

It all came about one day when Chris Hale was having an in-depth conversation with his business partner Ray Drysdale about cancer, as both men had family members stricken with the disease. As the conversation developed, they wondered if there is a connection to how our food is grown today. 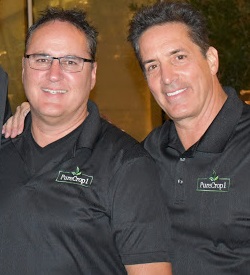 “We got this crazy idea—what if we could change the way we grow our food,” he said. “The conversations went on, and in order for change, we needed to provide the farmers with more tools to grow organic.”

In 2008, they were introduced to two scientists working on a product for the past 20 years attempting to cure cancer.

“After understanding their technology, we quickly realized this concept could work for plants.  We then worked closely together by adjusting the formula, then started applying to plants and soon universities were brought in for trials,” Hale said. 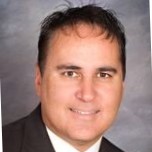 And by 2017, the seeds of PureCrop1 were born. While PureCrop1 does not cure cancers, it does offer multiple advantages in both organic and conventional agricultural sectors.

The company’s mission is to help eliminate the toxic chemicals used to protect food. Containing only seven plant-based ingredients, PureCrop1 is naturally safe for the planet, humans, animals, and beneficial insects.

“We got this crazy idea—what if we could change the way we grow our food? The conversations went on, and in order for change, we needed to provide the farmers with more tools to grow organic.” -Chris Hale

“Organic growers don’t have a lot of product options to help them grow successfully through their season. The organic market is only going to continue to grow, so we need to help the farmers keep up with the demand,” Hale said. “Farmers typically need to blend multiple products to gain control.”

Therefore, to have one product with multiple uses, the PureCrop1 founders frequently hear, “it seems too good to be true.”

“As we have continued to do third-party trials and work with farmers who use our product regularly, we are discovering additional benefits,” Hale said. “We are not only used in organic crops. Farmers and PCAs [pest control advisors] have found that since PureCrop1 breaks the surface tension in water, conventional almond farmers use one quart of PureCrop1 per 100 gallons of water with their regular products. This reduction allows them to reduce their water usage from 200 gallons to 100 gallons per acre and still get overall coverage—cutting water use and other products used in half.”

Also, farmers are using the product as a penetrant, blending PureCrop1 with organic weed killers. It helps drive herbicides to the roots to make it more effective, allowing them to use less product and creating another big price break. 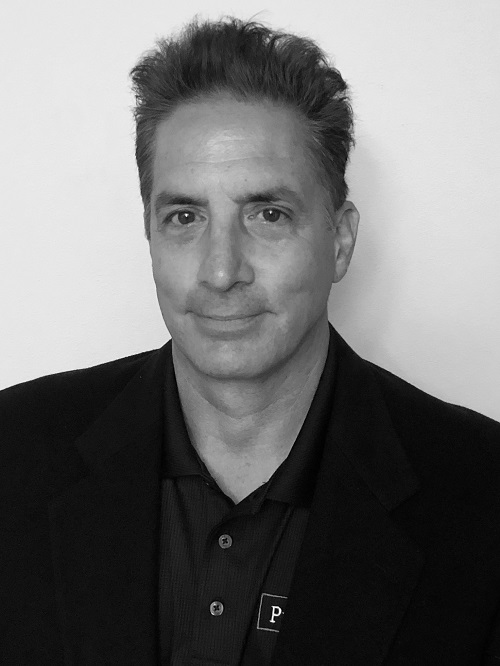 The challenge is getting the farmers educated on how to apply the product properly. Hale noted it’s all about coverage and being consistent with building up that resistance. Once they try it and realize how well it works, organic farmers are quick to adapt.

Another challenge is getting the farmers to try it because after they review the label and see only seven plant-based ingredients, they scratch their heads and say, “It’s snake oil.” Hale always smiles and replies with, “No, it’s just incredible science.”

Numerous farmers that used PureCrop1 couldn’t believe the results, and they wanted to show their support of PureCrop1’s mission and took the initiative to place “Quality PureCrop1 Sustainability” seals on their table grape products, accounting for more than 5 million bags sold in Trader Joe's, Albertsons, Safeway, Lucky’s, and other U.S.-based stores. 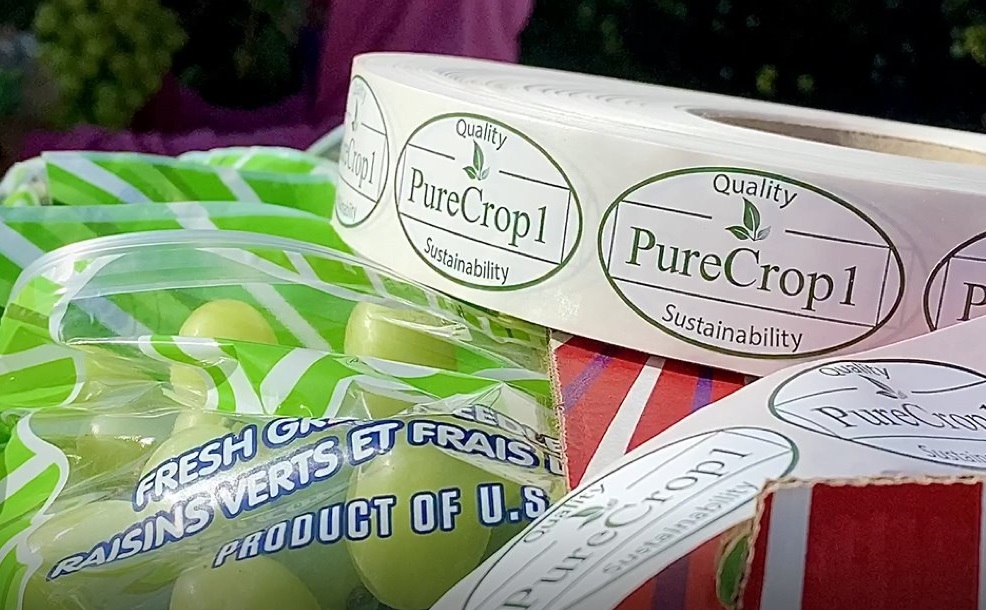 “When was the last time you’ve been to a grocery store and saw a pesticide—even a biopesticide—on the label of the food you’re going to eat?” Hale asked. “I think it’s going to pull in a lot of curiosity, and the farmers believe it will draw better value to their produce. The seal also gives the buyer insight that their food was grown with a reduction of chemicals.”

Over the last few years, the company has expanded its warehouse space and tripled in size and volume every year.

“Now, farmers are talking, and we think things will really take off in 2021,” Hale said. “Our team is out in the field, listening to farmers about the frustrating issues they deal with every day and solving them. We want to get PureCrop1 in more farmer hands to provide a sustainable alternative that works, that is safe for the environment, safe for workers, and reduces liability for the farmer.”

Organic producers are facing major challenges due to the sweltering heat waves and fires that have been ravaging California. Smoke from the fires has impacted harvesting times and overall product yields, in addition to the ongoing impact of COVID-19.