With a customer base comprised of 70 percent foodservice, 20 percent schools, and 10 percent retail, Brothers had to quickly come up with a way to keep its operation going after the declaration of a national emergency on March 13. 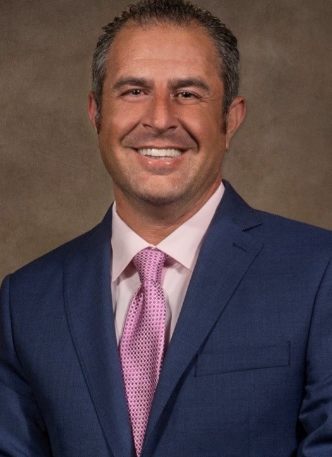 “The first thing I did is I latched onto that retail wave, and I cut a lot of deals,” says Brent Erenwert, CEO of Brothers Produce Houston. “My number one concern was to keep my employees working.”

The intense retail surge during the second half of March sustained Brothers’ operations, but when Erenwert noticed it beginning to wane, he knew he had to innovate—and fast. “I started seeing a lot of companies boxing up their inventory and selling it on the side of the road—you know, just pop up sales,” he says. “So I decided, you know what? I’m not just going to sell old inventory. I’m going to do something that’s sustainable.” He settled on a co-op box model, in which one person (a designated co-op leader) designs a produce box that a group of people can then purchase and pick up at a single drop spot. 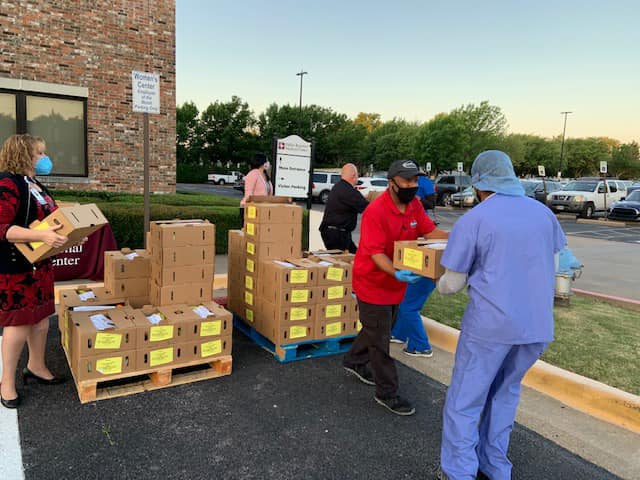 Erenwert recruited co-op leaders by announcing the program on the news and also by reaching out directly to stay-at-home moms and other people in his region with a substantial social media following. “I set up about 18–20 co-ops throughout [the Houston area],” he says. “Some days we packed 2,000–3,000 boxes.”

“So I decided, you know what? I’m not just going to sell old inventory. I’m going to do something that’s sustainable.” - Brent Erenwert

Not long after implementing the co-op program, Erenwert began receiving requests for a home delivery service, so he launched an online direct-to-consumer store at the beginning of April. Around that same time, some of the co-ops started asking him about organic options. (Until then, he’d only been offering them conventional fruits and vegetables.) He decided to add an organic box as well as some individual organic items to his online store and make them available to both his home delivery and co-op customers. 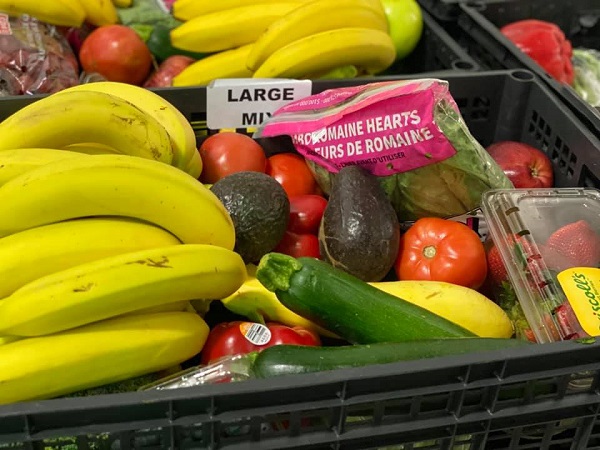 “I didn’t introduce the organic box for about three weeks because I had to really tweak the [home delivery] model,” he says, adding that now the “organic box is actually in the top three of volume.” Erenwert says he thinks the demand for organics he’s been seeing is, in part, due to the fact that grocery stores had reduced their number of line items to ease stress on the supply chain. “They quit bringing in a lot of organic SKUs,” he says. “So I think you had a lot of people … really looking for organic items. … I was getting a lot of calls.” 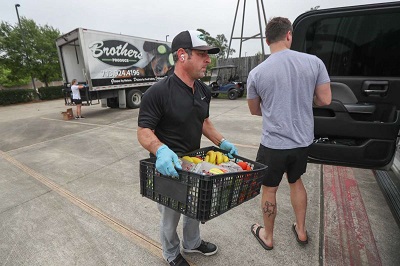 Over the last several years, Erenwert had been witnessing a decline in demand for organics from his foodservice customers, which he attributes to many of them no longer wanting to pay the price premium. He’d also seen a number of juice bars close, which further dampened demand. In addition, Rawfully Organic, a Houston-based organic produce cooperative that Brothers supplied for many years, shut down in 2016. As a result, the organic portion of Brothers Produce Houston’s $135 million annual sales dropped from 8–10 percent to about 3 percent. 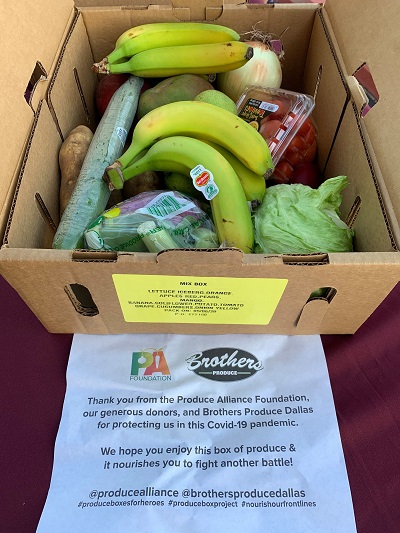 However, Erenwert now expects this decline to reverse course as his co-op and home delivery services have revealed a strong demand for organics in those segments. He’s gone from stocking 15–20 organic SKUs to 60. In addition to the organic box, he says his other popular organic offerings include organic cucumbers and an organic mixed berry pack. Brothers is currently sourcing its organic produce from a number of different growers, including Lakeside, Cal-Organic, Bonipak, Driscoll’s, Earthbound, Purity Organic, Foxy, and California Giant, among others.

Erenwert also recently helped his friend Selvin Young, a former NFL player, start his own produce delivery company—an idea the two came up with on the golf course one day in May. Farm to Neighborhoods, as the company is called, delivers produce to pick-up locations in Houston and elsewhere and is supplied by Brothers. Erenwert says Farm to Neighborhoods will soon offer an organic box after a group of Austin residents expressed interest in an organic option. 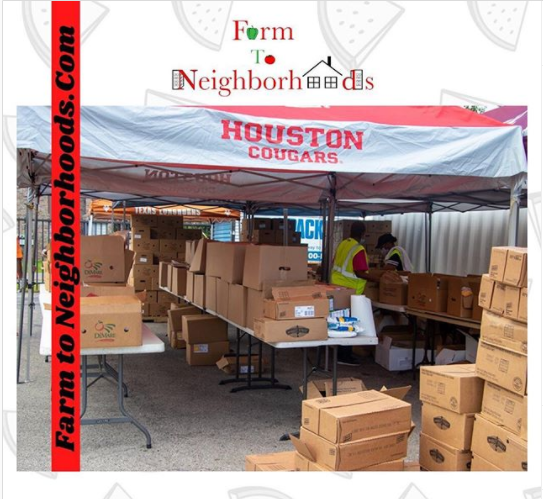 When it comes to home delivery, Erenwert is very optimistic. “I look to continue to grow this,” he says. “I’d never done a home delivery until the beginning of April, and I’ve already done over 5,000 [as of June 10]. … I don’t think I’ve even scratched the surface [of the market].” He sees the new venture as a great way to regain some of the organic business he lost over the last few years. “On the organic side, my biggest growth’s going to be on the home deliveries,” he says. “We’re going to see a lot more organic movement I know for sure.”

Minnesota-based Featherstone Farm is a major supplier of  organic vegetables to the Twin Cities and surrounding areas. Featherstone founders Jack Hedin and Jenni McHugh have grown the farm to 140 acres and produce upwards of 30 crop types.

Organic pears seem to be increasing in popularity and volume in 2020.  Some growers have noted that pears are peaking at smaller sizes, but with Covid-19, the best promotions will be bagged product that generally include the smaller fruit.