Though the coronavirus pandemic will clearly limit the number of people at individual Fourth of July gatherings this year, the demand for picnic-friendly sweet corn has been quite robust this spring. Though there does appear to be good supplies of organic sweet corn moving forward, there has been some difficulty keeping conventional sweet corn in stock.

Speaking of the category in general, Joe Eisinger, director of organic buying for Nathel & Nathel Inc., a wholesaler on the New York City Terminal Market, said demand has been very strong. In fact, he called the conventional market “very tight” and noted that there have been shortages.  On the first day of July, he said the market was red hot on conventional sweet corn with the New York wholesale price at $42-$45 per carton. 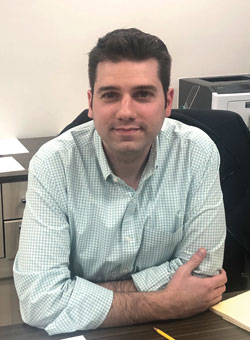 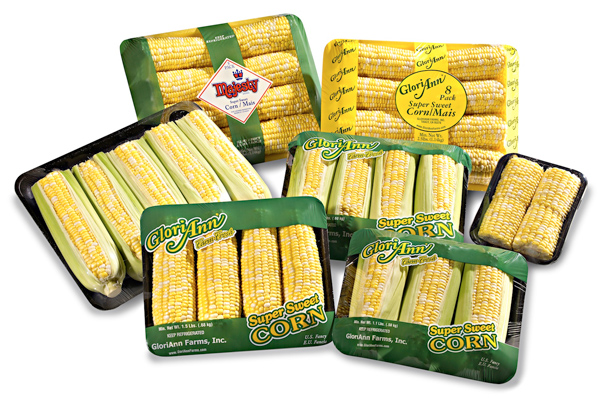 Darren Van Dyke, director of sales for Five Crowns, confirmed that the company was in the midst of transitioning its production to California’s San Joaquin Valley.  “We will be sourcing from Mendota after the Fourth (of July) and then to Tracy after that. The crop looks very good and we should have good supplies of sweet corn (organic and conventional) throughout the summer.”

He noted that the company’s organic sweet corn production continues to increase every year and the firm is expecting a significant jump in volume in 2021.  Five Crowns Marketing and Tracy, CA-based GloriAnn Farms are partners in the endeavor.

While bulk conventional sweet corn has seen some wide fluctuations in price, Eisinger said the organic sweet corn has a stable price throughout the season.  Though it’s not inexpensive, it does allow for a consistent retail ring. 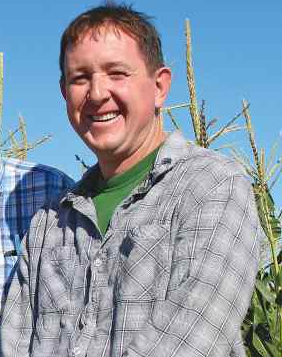 Jason Turek of Turek Farms in King Ferry, N.Y., confirmed that organic sweet corn is a very difficult proposition for growers up and down the Eastern Seaboard.  Turek Farms, a fourth-generation farming operation, sources sweet corn year-round with Florida and Georgia providing the bulk of its volume. Turek said growing conditions in the East are not conducive to organic sweet corn production as most consumers are not fond of getting a worm in their ear of corn.

He noted that organic sweet corner is typically sold trimmed and overwrapped in a tray as that method assures a clean presentation. Turek also agreed that the corn market is “screaming hot” as he said the coronavirus might have cut down on parties, but it has the backyard barbecue working overtime.