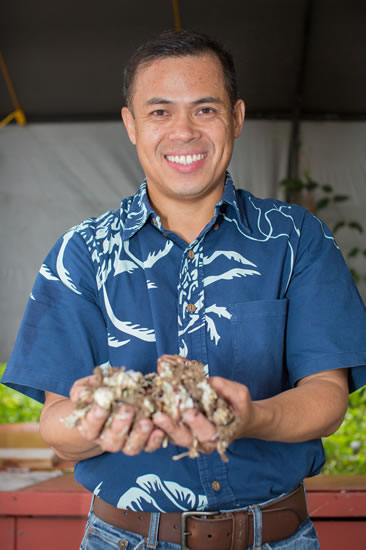 Can you explain in a simple way what it is that earthworms do and what vermicompost is?

What worms do is decompose organic waste. So vermicompost is a stabilized organic product of microbial and earthworm decomposition. Vermicompost is highly granular (the surface area is small), and it has a very high nutritional content compared to regular composts produced from the same raw materials. It also has plant growth hormones in it, and these are products of both microbial decomposition and earthworm activity. So it’s not just earthworms working on organic waste, but the earthworms are also a carrier of a lot of these microorganisms that work on organic waste to produce a highly valuable product.

If you compare compost and vermicompost, they’re totally different even if they come from the same organic material because vermicompost is mesophilic, which means it stays cool to maintain a condition that is good for earthworms and a lot of microorganisms. We put the organic waste in the vermicompost bin layer by layer—very thin layers—so that it doesn’t build up heat. Vermicompost has a higher microbial population and diversity compared to a compost that has gone through a thermophilic (high-temperature) phase, which eradicates some of the beneficial microorganisms. 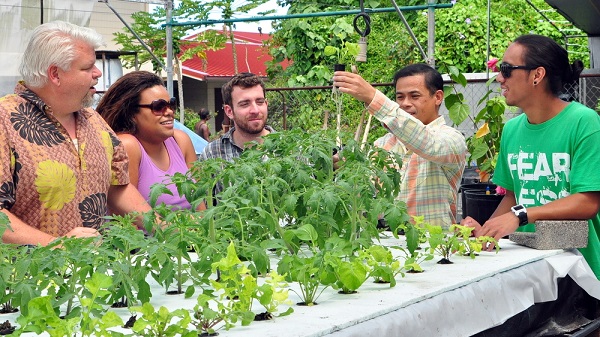 Do you also use vermicompost teas?

Yes, we do use vermicompost teas. So let me just clarify something here: Some people put a lot of water in their vermicomposting bin and then collect whatever excess water they have at the bottom. That is leachate, and that is completely different from tea. Teas are created by submerging a mature vermicompost in water, just like tea, like a teabag, and then collecting the water after that. The aim is to transfer the biochemical properties of the vermicompost to the water.

There’s a danger in using leachate because the water could pass through an under-composted layer of organic material, and it could carry harmful microorganisms like E. coli. When you’re making tea, what you’re using is a finished-product vermicompost, which is devoid of any harmful pathogens because it’s gone through the complete cycle of vermicomposting.

Can you use animal manure in vermicompost?

Sure—many people use animal manure from pigs, from cattle, and, less commonly, from chickens. 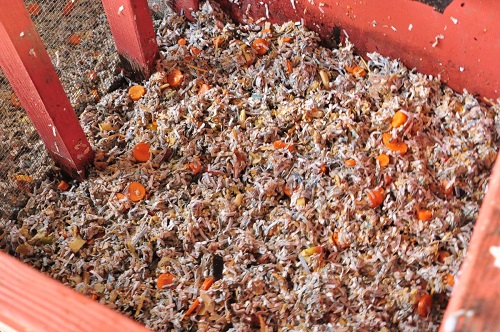 Vermicompost is a stabilized organic product of microbial and earthworm decomposition

Does animal manure have to be thermophilically composted prior to feeding it to the worms for it to be safe?

What are some of your research findings on the effects of vermicompost on produce?

When we apply vermicompost in the greenhouse, we supply it by substitution, so we substitute anywhere from about 10–50 percent of the media by volume. In plants with vermicompost, we see 40 percent more germination and early flowering by about two weeks. Greenhouse tomatoes and peppers usually have 140 percent more yield compared to conventional fertilization. We also did experiments on field tomatoes, peppers, and strawberries. We found that the vermicompost not only increases plant growth and yield by at least 20 percent more compared to full fertilization, but it also suppresses pests and diseases.

Yes, we do. On our campus, we never use any synthetic fertilizers or pesticides, and we see the same effects as on conventionally grown crops. 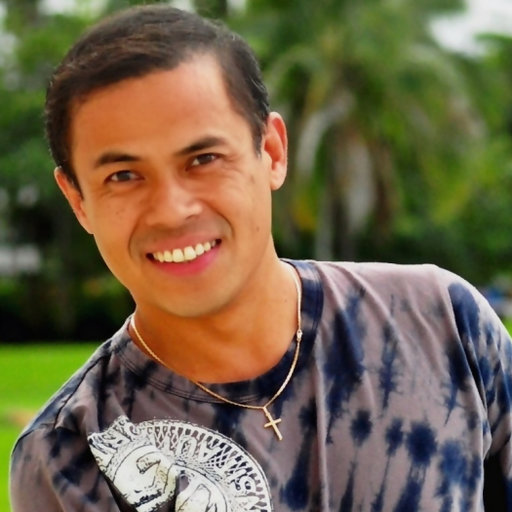 In looking into vermicompost usage, it seems it is quite limited among organic growers (and conventional growers too). Is this due to the cost?

Yes, cost is a hindrance. Vermicompost is much more expensive than regular compost, and that is because vermicomposting is like raising an animal—only that you’re raising earthworms. So it takes a lot more of an initial investment, and it actually takes longer to produce.

I also think public knowledge of what vermicompost can do is lacking, so that is another hindrance. What most people don’t realize is that if they substitute even a small portion of their fertilization regime (whether conventional or organic), they can actually bump up their return on investment at least 30 percent per season—and that 30 percent is due to the increase in the yield.

I think people also don’t realize that it’s not just the nutrition that comes from vermicompost that makes it valuable but also the microbial composition, which suppresses diseases and pests. (One caveat to this is that because of certain EPA requirements, we cannot label vermicompost as a pesticide.) 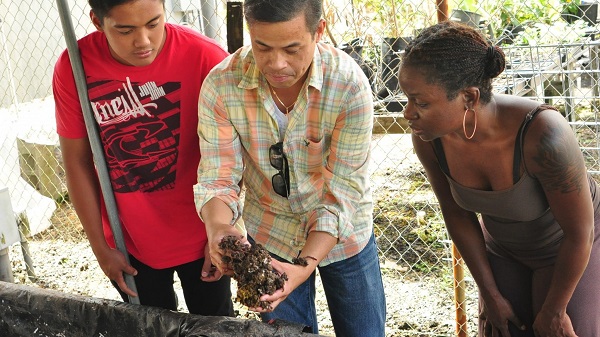 Rather than using vermicompost, could farmers simply work on building up the worm population in their fields and reap the same benefits that way?

Yes, but if you want to raise earthworms in your fields, you just have to make sure you have a lot of mulch, so you have a lot of feed for them. They cannot live on a normal soil that does not have any mulches or composts. The way people farm now is very clean without any debris on top of the soil, so that’s the reason why earthworms can’t live there. And also when farmers till the soil too much, it disturbs the worms’ shelter and their ability to live there a long time and reproduce. 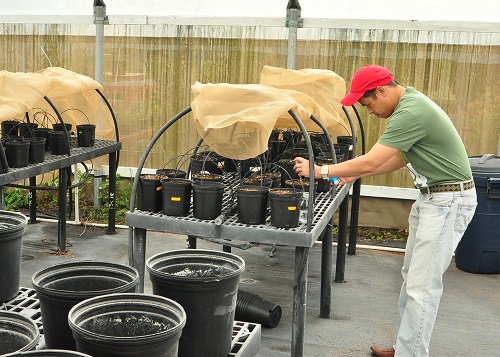 What tips would you give to an organic farmer who was thinking about using vermicompost?

Vermicomposts are really good for when you’re growing organically in the greenhouse or in container gardening. They are very good amendments for that kind of growing condition (where there aren’t any worms).

And if farmers haven’t really augmented their population of earthworms in their fields, then applying vermicompost could be a way to inoculate their soil with a high diversity of microbial populations, which open all kinds of little doors in the soil that will make it more valuable than without any vermicompost. In other words, the vermicompost enhances soil processes such as nutrient cycling, mineralization, pest suppression, and the production of plant growth regulators.

What do you wish consumers and produce marketers knew about earthworms in terms of their role in the food system?

I wish they knew that we’ve done studies showing that vermicomposts and teas actually make produce more nutritious and give it a higher Brix content—so it’s sweeter and more delicious! We also have some preliminary data suggesting that vermicompost tea increases the ORAC (oxygen radical absorbance capacity) of leafy greens. The ORAC is an indicator of antimicrobial, antioxidant, anti-cancer, and anti-aging activity, so this means vermicompost may help with overall health in humans.