The COVID-19 crisis is causing some growers in New Zealand to think twice about sending organic fruit into the US this year. At the beginning of the COVID outbreak, the USDA shut down all in country inspections and preclearance activities. If this continues, all fruit coming from New Zealand will have to be inspected upon arrival, leaving organic growers worried about their returns.

Dan Davis, director of business development at Oneonta Starr Ranch, told OPN, “This has been a big topic during the last weeks. USDA is still operating under normal inspection regimes in Chile and Argentina, but not in New Zealand.  The USDA pulled out of New Zealand at the start of the COVID crisis for safety and personnel reasons. They only had two USDA staff in the country, and one was quarantined early on, so that left only one person on the ground. He is 73-years-old and part of the risk demographic.” 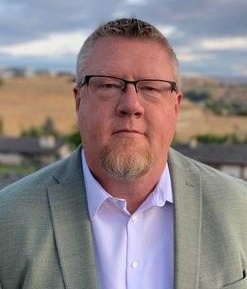 According to the USDA/APHIS office; all fruit coming from New Zealand will have to be inspected upon arrival in the US, at the port the fruit arrives to. There will be no containers released from the ports without prior inspection occurring.  If a quarantined pest is found during inspection that may be cause for the fruit to be fumigated.

Maureen Royal, sales and import manager at Bridges Produce, said the protocol causes additional problems for NZ Organic Growers as the fruit can no longer be sold as Organic. “Dramatically reducing the return back to the grower and causing additional problems of dealing with fruit that is labeled and stickered as organic, but most be sold as conventional,” she said. 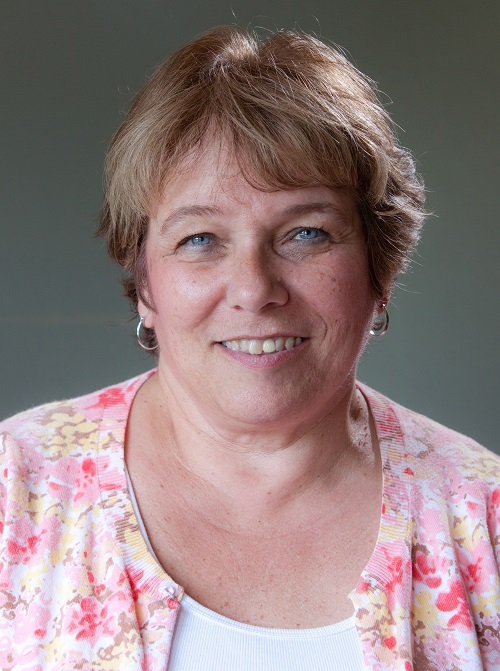 Davis concurred and added, “smaller growers are waiting to see if things change and there is an agreement to resume in country inceptions before the fruit ships. Larger growers don’t have the luxury to wait and it may just be one of the costs of doing business this year.”

Royal said the while current set-up is considered the cost of doing business this year it also may be overwhelming to the small to mid-size grower if this happens with more than one shipment arriving during the season. “A grower of this size may not have the resources to take such a risk and remain in business.  However, looking at it more optimistically, if things go well with USDA inspection upon arrival in the states, the organic returns for US arrivals will in many cases be more than growers could expect for the same fruit sold into other markets such as Europe, Asia this season, ”  she said. 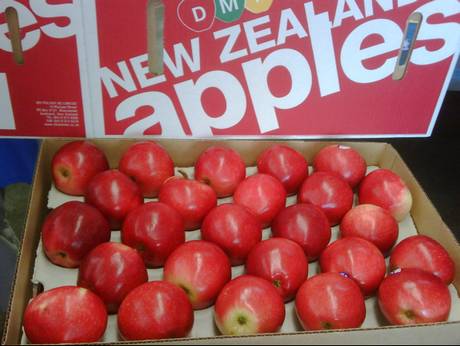 New Zealand recently showed promise with flattening their curve of COVID-19 cases which could lead to a change.

“We are all hopeful some other level of recovery will be coming as we get closer to our shipping season, we’ve delayed first arrivals by a few weeks, in hopes there will be other options that occur for some form of pre-clearance agreement but proceeding as though those options are not available,” Royal said. “In discussions with the USDA/APHIS office it was indicated to us that this is a fluid situation, things are changing regularly in many instances, it is possible other options could become viable, but they don’t foresee that happening at this time.”

Davis agreed.  “There’s been lots of dialogue with USDA and since they are on a level four shut down, they are much more confined. Once we get through the quarantine there is hope that we can get past this and can get back on track.”

Currently, Bridges plans to proceed with their NZ fruit season on a reduced volume basis. “Taking calculated risks for all involved and hope that we will be able to return to having a New Zealand inspector in place prior to the end of the season.  We plan to have fruit available in a timely and efficient manner, working within the new imposed guidelines and look forward to the NZ apple pear import season,” Royal said.

Get Ready for the Post-Pandemic Organic Produce Influx

When COVID-19 began its surge, so did the overall produce sales surge. In fact, organic produce sales rose 22 percent and conventional sales increased by 20 percent in the month of March. Before we all over-celebrate the numbers, we must understand the realistic conditions that encouraged those sales. It was mainly due to the panic buying by consumers who felt a desperate need to stock their food pantries and refrigerators for fear of a food shortage during the COVID -19 early lockdown.

Sales of organic brussels sprouts have been increasing over the last several years, a trend that is also mirrored on the conventional side. Once the most-hated vegetable in the US according to a 2008 study by the Heinz Corporation, this bite-size member of the brassica family has been enjoying quite a comeback.

Netafim: The Originators of Drip Irrigation

4. Coachella Expecting Grapes in Early May

Get Ready for the Post-Pandemic Organic Produce Influx

Netafim: The Originators of Drip Irrigation