Grimmway Expects More Growth in Organics as it Celebrates 50 Years

It has been close to two decades since Grimmway Farms purchased its neighbor, Cal-Organic Farms, and became a significant player in the organic vegetable business.  Many people believe that the company’s organic division is the largest organic growing operation in the country.

Brandon Grimm, general manager of the division, noted that Grimmway Farms bought Cal-Organic Farms in 2001 to create more rotational opportunities for its carrots, including its baby carrot program. “First and foremost,” he said, “Grimmway Farms is a carrot company.” 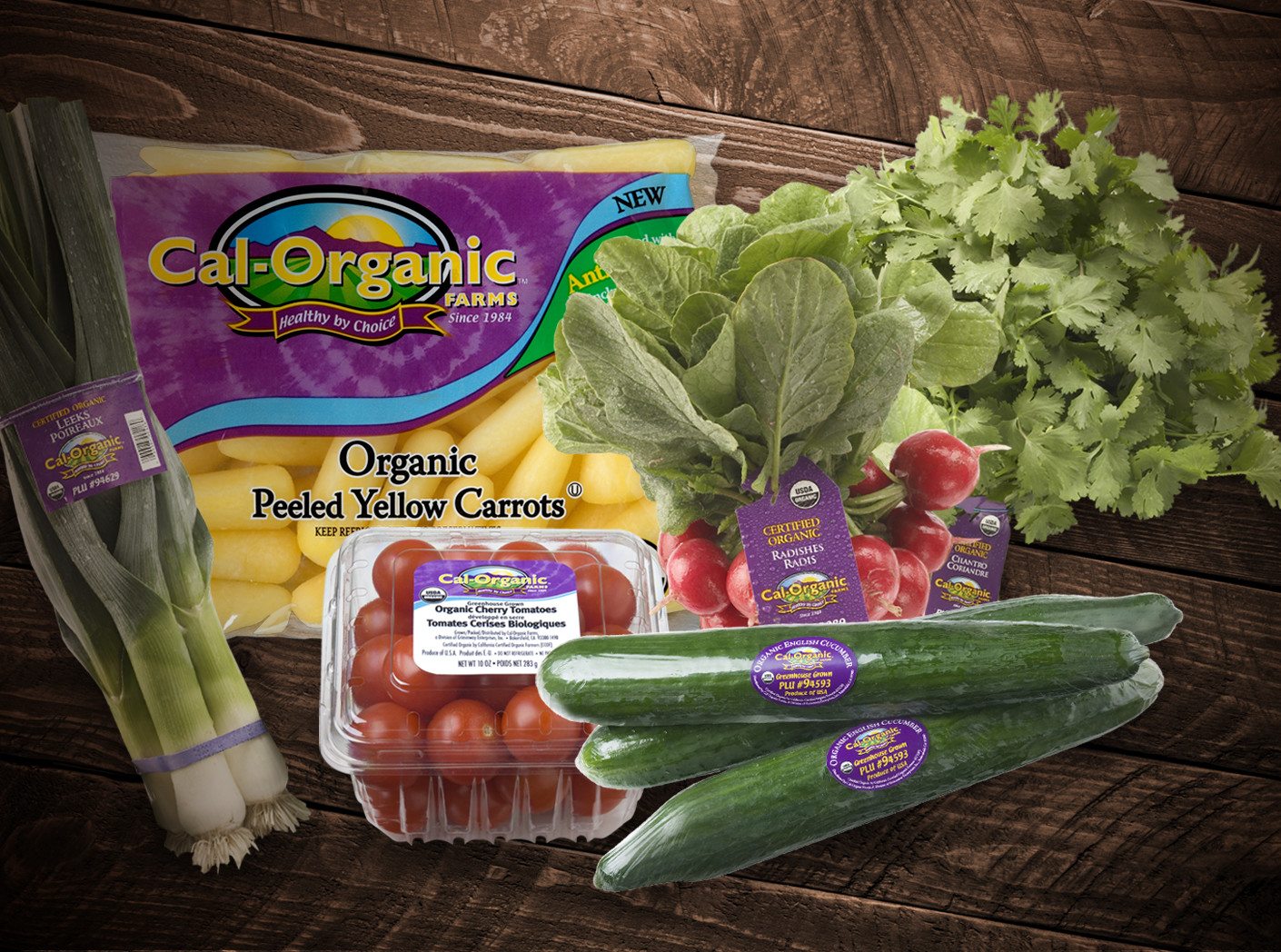 He said the company is a “significant grower” of organic vegetables and continues to grow that portion of the operation.  In fact, the majority of the land owned by Grimmway has been converted to organic production.  “Our organic program really helps us become a better partner with our customer base,” he said.

Brandon Grimm is the son of the late Robert Grimm, who began farming with his late brother Rod Grimm in the 1960s in Orange County, CA, with 1969 being the official start of their partnership.  This year, Grimmway Farms is celebrating its 50th anniversary as a farming entity. 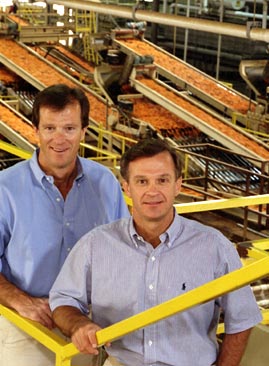 The two brothers began as sweet corn growers but did add carrots to their mix in the 1970s.  It was in 1981 that the Grimm Brothers moved to Bakersfield and became major players in the carrot business. The company is known for developing the baby carrot business, which tripled U.S. per capita consumption of carrots in less than a decade.  Grimmway Farms was also a leader in the conversion to organic carrots.

Grimm explained that as the sales of organic fresh fruits and vegetables have risen, Grimmway Farms has been able to offer more SKUs to its customers.  “We see continued growth in that sector,” he said.  “The growth trajectory has been very good, and we expect it to continue especially as more and more mainline retailers expand their own organic departments.” 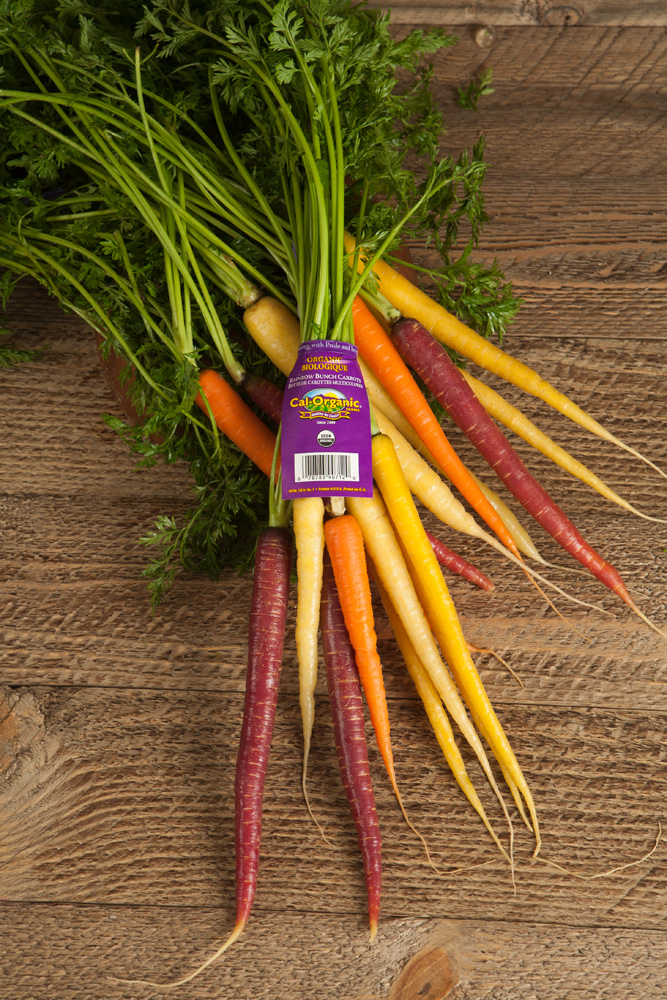 Not surprisingly, he said some challenging factors make it more difficult to be profitable in California.  He listed the big four – lack of water availability, lack of labor, the rising cost of labor, and the political and regulatory environment in the state that tends to inundate growers with costly regulations.  “We have been forced to look elsewhere,” he said.

Robots Are Coming to a Strawberry Farm Near You

Over the past five years, more than 40 percent of California farmers haven’t been able to find the workers they needed to produce their key crops, according to a California Farm Bureau survey. Devastating stories abound of perfectly good food left on the field and this year was no exception. For an industry worth $550 billion to the US economy and its people, this is a scary statistic.

Is the Stratosphere Again on the Horizon for Organic Celery?

After a relatively lackluster summer, the f.o.b. price on organic celery is once again climbing and could reach dizzying heights as demand will almost certainly increase over the next month.

HarvestMark was founded in 2004, and initially developed tracking technology to help authenticate electronic goods and pharmaceuticals in order to combat counterfeits. That all changed in 2006, following the spinach crisis.

Grimmway Expects More Growth in Organics as it Celebrates 50 Years

Robots Are Coming to a Strawberry Farm Near You

Is the Stratosphere Again on the Horizon for Organic Celery?