The estimate for the 2019 Washington state fresh apple crop is projecting the total volume will be 18 percent larger than the 2018 crop, with organic apples registering a 30 percent increase.

For this season – in which harvesting has already begun – the Washington State Fruit Association (WSTFA) estimated  that of the more than 137 million boxes of total apples for 2019/20 season, approximately 18.3 million cartons of organic apples will make it to market compared to about 14 million boxes from last year’s crop year, which was the largest recorded crop in history. 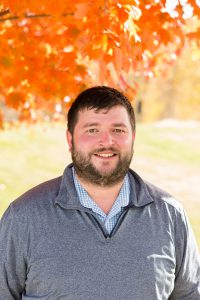 Tim Kovis of WSTFA cautioned that while the association has confidence its estimate is based on sound information, the proof will come when the fruit has been harvested and is in storage.  Last year’s pre-season estimate also guessed that more than 130 million cartons would be shipped.  That estimate was decreased in October when harvesting numbers revealed that there were fewer apples on the trees than predicted.  Last year’s crop is finishing up with less than 120 million cartons in total. Kovis said new estimating processes were put in place this year to improve the accuracy of the forecast.

Brianna Shales, communications manager for Stemilt Growers LLC., Wenatchee, WA, expressed confidence that the increased organic production will meet demand.  “We could have sold more organic apples this past season if we would have had them,” she said, adding that demand for organics continues to grow. 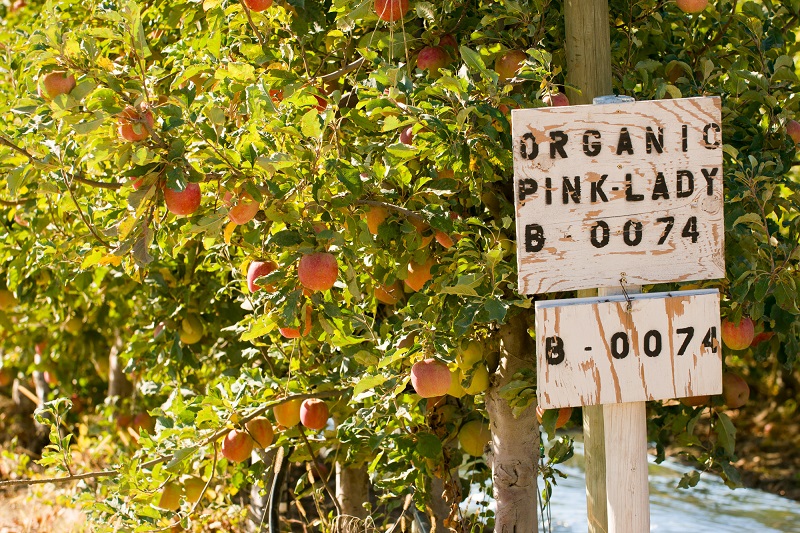 Shales said better controlled atmosphere techniques have been allowing organic apples to last longer in storage giving marketers extended opportunities to sell the fruit.  In years gone by, the organic crop of most varieties did not last much past spring.  There were very few organic apples available in the summer.  Shales said organic growers have focused on the longer-lasting varieties and she predicted that there will be organic apple buying options throughout the 12-month marketing season for the 2019/20 crop, pointing to Galas, Fujis, Honey Crisp, Sweet Tango and Pink Lady as a few of the many organic apples Stemilt will offer this year.

Overall, she said promotion is the key for moving this year’s Washington apple crop, which is poised to be the second largest in history.  Only the 140-million carton 2014/15 crop was larger than this year’s estimated size.  Shales expects promotional opportunities to be available on the new crop in early September in time to fuel back-to-school promotions. 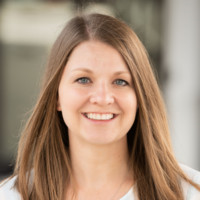 With the size of this year’s organic apple crop, the Stemilt representative said it is reasonable to presume that there will be promotional opportunities throughout the entire season, noting the firm it is one of the larger organic grower-shippers with about 30 percent of its production devoted to organic apples.

The top hitters in the organic apple lineup are a bit different with the most glaring omission being Red Delicious.  According to WSTFA, Galas dominate the organic side of the aisle with more than one-third of the production at 35%.  Fujis are expected to provide the organic category with 21 percent of its fruit this season, followed by Honeycrisp at 14 percent, Granny Smiths at 10 percent and Cripps Pink at 7 percent. 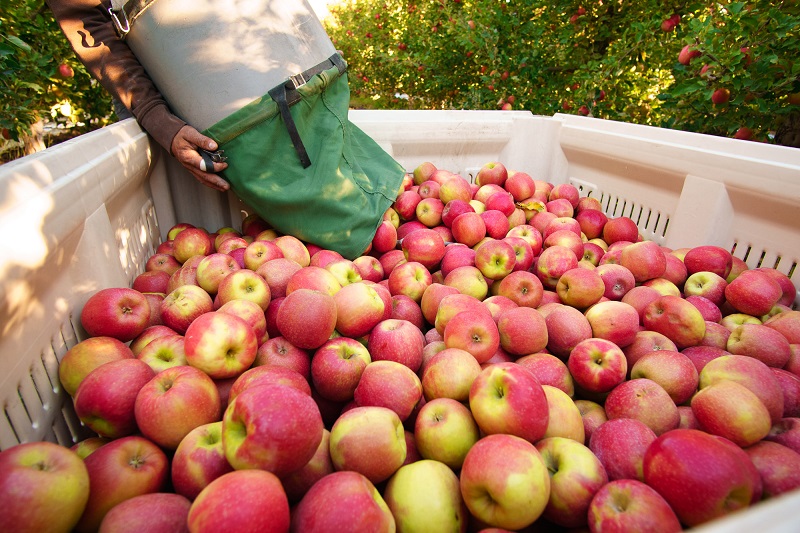 Buyers looking for organic apples should focus their attention on Washington.  As the largest producing state with at least half of the total U.S. apple volume, it also has a much higher percentage of organic apples.

Jim Bair, president of the U.S. Apple Association, said insects and disease in eastern states make it next to impossible to grow organic apples on a commercial scale in New York or other far eastern states.  Tyler Hodges, apple salesman for Superior Sales in Hudsonville, Michigan, made the same observation about apples grown in his state. “I don’t know anyone growing organic apples in Michigan,” he said.  “It is a very difficult thing to do in our client.  For organic apples you have to look out West.”

A pair of educational sessions devoted to reducing organic soil risk and an examination of the burgeoning hemp marketplace have been announced as part of the 2019 Organic Grower Summit educational program, slated for this December in Monterey, CA.

Last week, the UN Climate released its special report on Climate Change and Land Use. It held dire warnings that unless we change the way we eat and farm - we are in big trouble. If, for example, current greenhouse gas emissions rates persist, the result will be the continuation of global temperature increases.