According to National Oceanic and Atmospheric Administration (NOAA), eight of the ten warmest years on record have occurred within the past decade.  In the history of instrumental observation, 2016 was the warmest year on record, with 2017 the warmest year without an El Niño influence.

Last week, the UN Climate released its special report on Climate Change and Land Use. It held dire warnings that unless we change the way we eat and farm - we are in big trouble. If, for example, current greenhouse gas emissions rates persist, the result will be the continuation of global temperature increases. 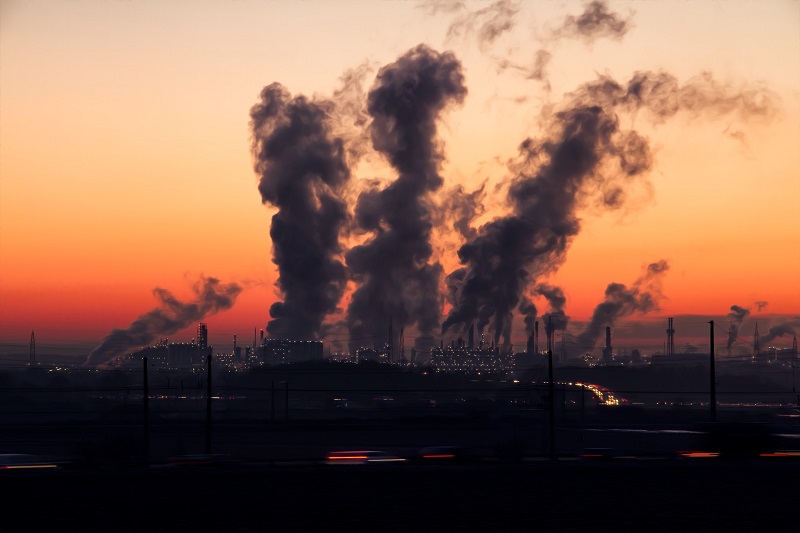 The report stressed that our entire food system is highly vulnerable to the pressures of climate change. Among the highlights in the report: 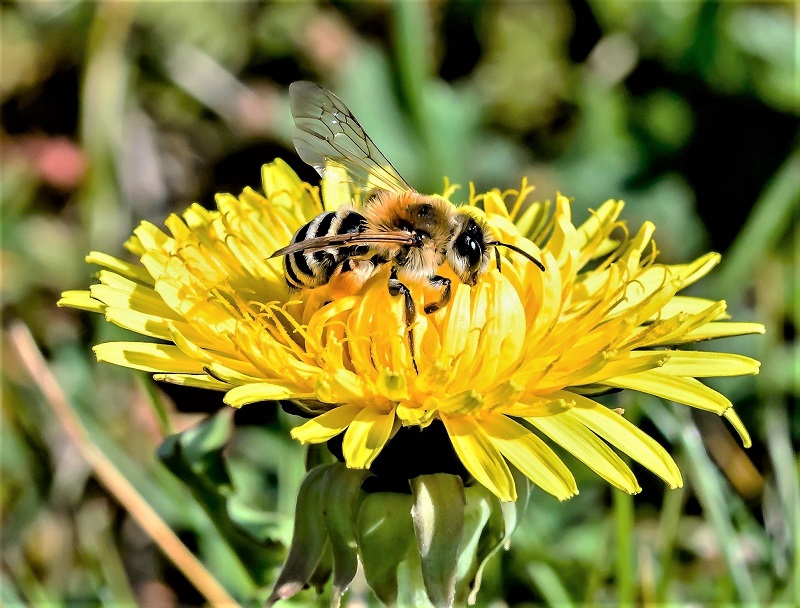 All will result in greater risk to human health and survival.

The report’s authors say, “Farming is the most expensive human activity in the world.”

About 50 percent of the globe's vegetated land is dedicated to agriculture — and about 30 percent of that cropland is used to grow grain for animal feed.

The environmental footprint of the global food system is immense. It accounts for about 25 percent of global greenhouse gas in missions. Flows of nitrogen and phosphorus into the biosphere and oceans already exceed globally sustainable levels.

Agriculture is the main driver of biodiversity loss------a major polluter of our air, freshwater and seawater particularly in farming systems that make heavy or poorly managed use chemical pesticides and fertilizers

The authors conclude that, “What is needed is a major reevaluation of land use and agriculture worldwide…” Further, they state, “ “Climate change, natural resource constraints and demographic trends suggest that the challenge of producing and distributing nourishing and sustainable food will necessitate significant changes in food production and consumption.” 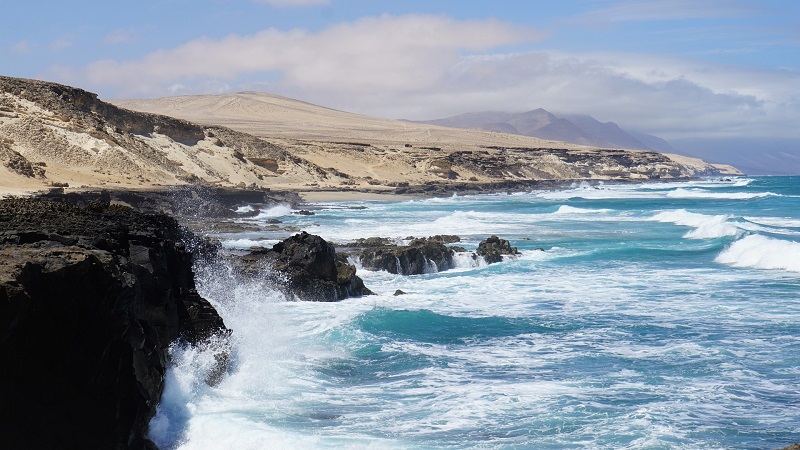 Organic regulations state that “organic agriculture is an ecological production management system that promotes and enhances biodiversity, biological cycles and soil biological activity. It is based on minimal use of off-farm inputs and on management practices that restore, maintain and enhance ecological harmony.”

Organic farmers do not use chemical pesticides and fertilizers. Organic production does not contribute to the flows of nitrogen and phosphorus polluting oceans and streams.

Studies show that organic soils sequester more carbon, taking it out of the atmosphere, locking it deep within. Organic agriculture can be part of the climate change solution while feeding the growing population.  Pollinators are protected, biological diversity is enhanced, and soils are renewed.

The primary goal of organic agriculture is to optimize the health and productivity of interdependent communities of soil life, plants, animals and people.

If you’re eating, growing or selling organic food, you are the solution to our food and land use crisis.

A pair of educational sessions devoted to reducing organic soil risk and an examination of the burgeoning hemp marketplace have been announced as part of the 2019 Organic Grower Summit educational program, slated for this December in Monterey, CA.

The estimate for the 2019 Washington state fresh apple crop is projecting the total volume will be 18 percent larger than the 2018 crop, with organic apples registering a 30 percent increase.