The theme of SEPC’s 2017 Southern Exposure was appropriately titled “The Magic of Produce”.  Held in Orlando, information-driven conference sessions and a sold-out Expo focused on new, exciting and even magical aspects of being part of the produce industry.  While produce was certainly the star, the magic providing the “pixie dust” that made it sparkle included the Disney theme, education sessions focused on sharing information about the grower/supplier side of the industry,  a keynote by Duck Dynasty star and CEO Willie Robertson, a presentation by author David Sax and the growing presence of organics.

Other highlights of the conference included workshop one, Fresh from the Farm Field Trips, featuring virtual tours of Southern Valley Farms (GA, TN, Mexico), Red Sun Farms (Canada, Mexico and the U.S.), L&M Produce (Raleigh, NC headquarters), and the National Mango Board (Orlando, FL headquarters).  And with over 1,400 trade show booths, many growers, shippers and processors featured their organic offerings, adding to the magic of the two-day event.   Exhibitors were genuinely enthusiastic about the growing role and importance of organic fresh produce—and opportunities in the future.

Georgia Commissioner Gary Black talked about his concern with consumers’ growing distance from and confusion about agriculture.  Black said that each generation becomes further removed from the farm and more farmers’ offspring choose careers other than farming.

David Sax, author of The Revenge of Analog, The Tastemakers and Save the Deli, told the final workshop audience about food trend drivers, saying the rise of the organic trend coincided with the timing of improvements in taste and accessibility for consumers.

Predicting arugula will be the “next” kale, Sax challenged the audience saying “The category will grow because something, in this case kale, opened it up.”  Taste, Sax said, is the most critical factor in whether a trend evolves and grows and he asked attendees, “Would you eat it and keep eating it?  The tastier and more nutritious and better for us, we will all want again for our next meal.”  Other success factors for trends are accessibility, affordability and whether a food is attractive to consumers to try it because it is attached to a story, idea or experience, Sax said.

At the keynote luncheon, David Sherrod, SEPC executive director, recognized the Organic Produce Network (OPN) as a partner in their upcoming Southern Innovations Organics & Foodservice Expo.  The event will be held Sept. 28-30, at the Westin Hilton Head Island Resort, Hilton Head Island, SC, where we expect the magic will continue.

Connecting in the Field 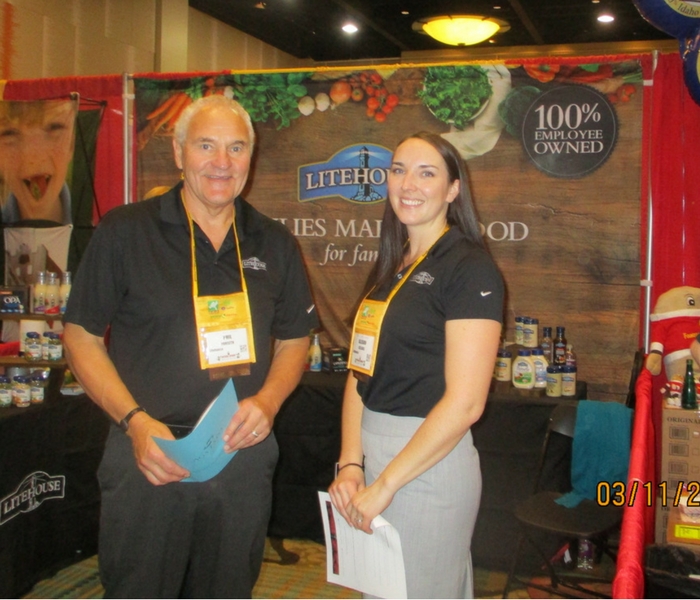 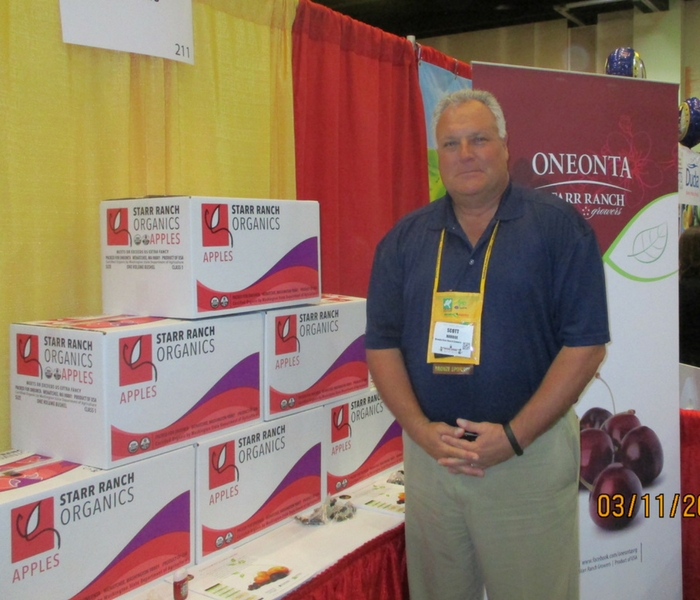 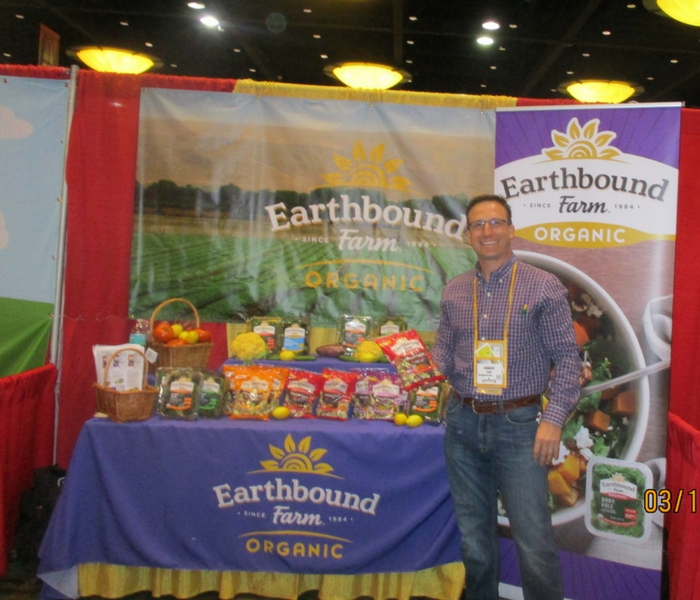 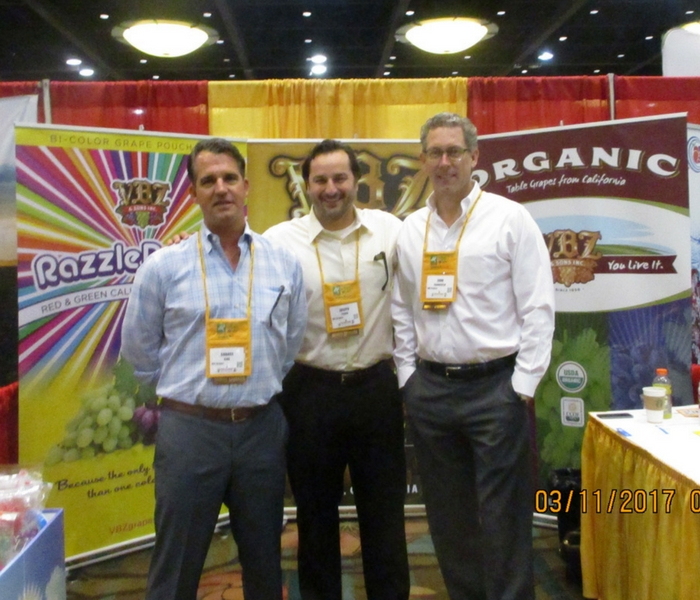 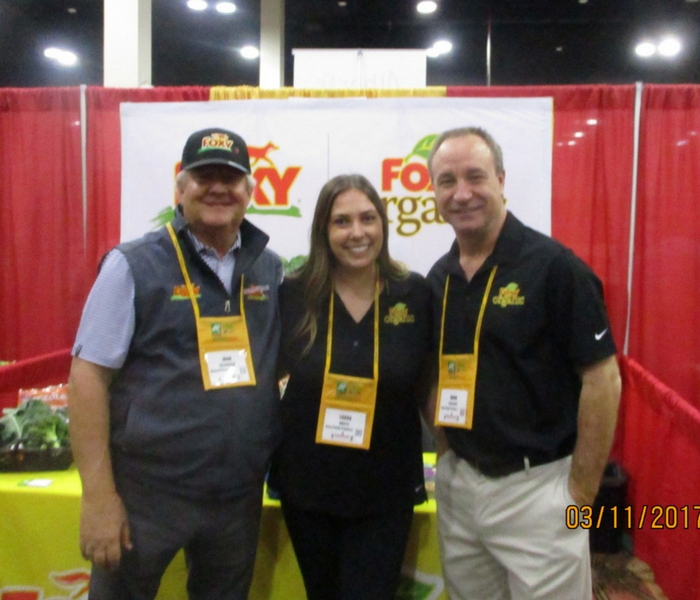 In Their Words: Mark Lipson, an Original Organic Advocate

Mark Lipson is a well-known organic agriculture advocate and farmer.  For the past 34 years, he has been a partner at Santa Cruz-based Molino Creek Farming Collective.   Lipson was the first paid staff member at California Certified Organic Farmers (CCOF) and served as policy director at the Organic Farming Research Foundation (OFRF).

Last week, we dug into the proposal, assessment and funding for the GRO Organic Assessment. This week, we discuss the important details of assessment with Laura Batcha, whom has spearheaded GRO Organic from the beginning.

Why You Should Provide Your Comments to USDA on GRO Organic

Like it or not, we are well into a new year and a new federal government. Despite the many changes and sometimes uncertain paths, I believe the organic community is poised for growth.  And I believe that growth will be greater if we decide to adopt an organic check-off program.

Organic brings luck to the Irish. Online shoppers voting with their wallets. U.S. states with the most organic farms and more.

In Their Words: Mark Lipson, an Original Organic Advocate

Why You Should Provide Your Comments to USDA on GRO Organic